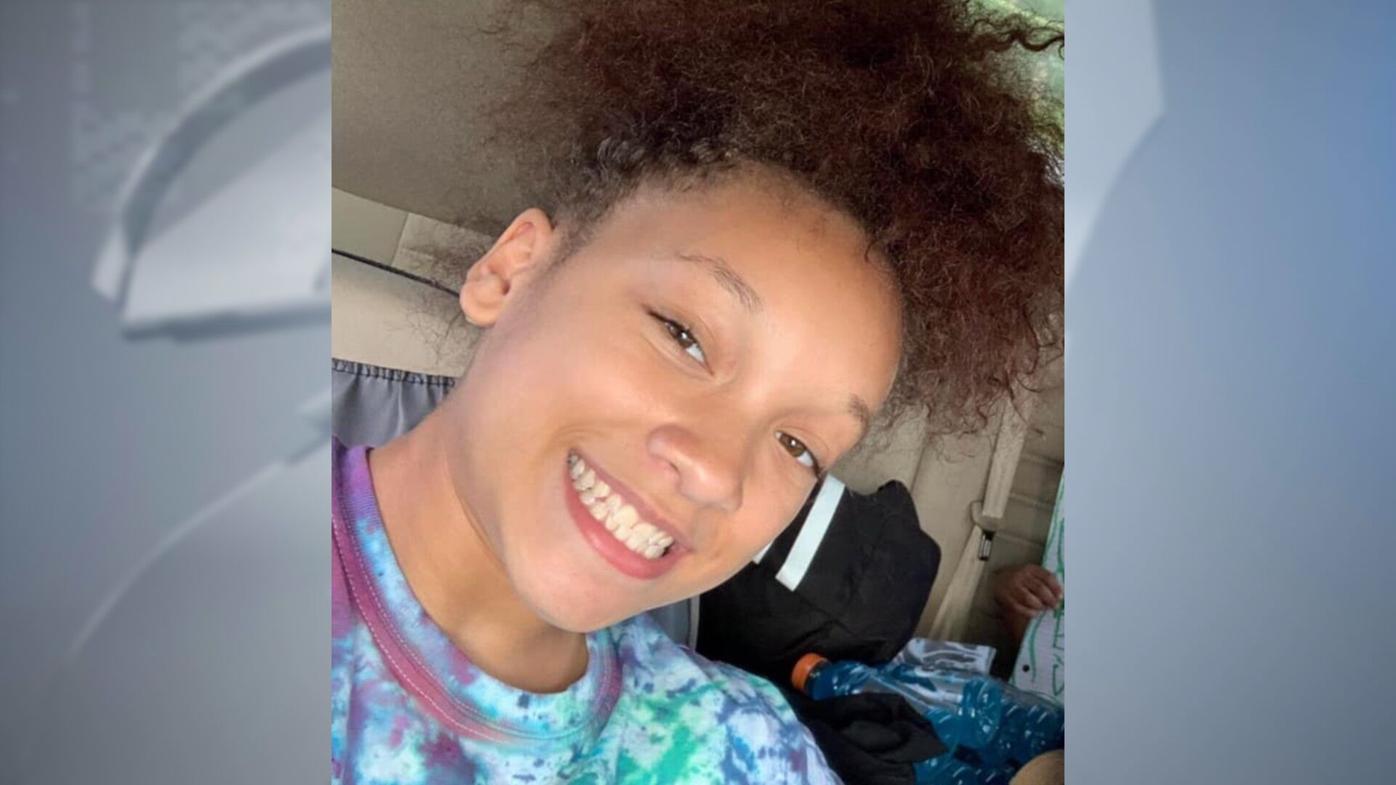 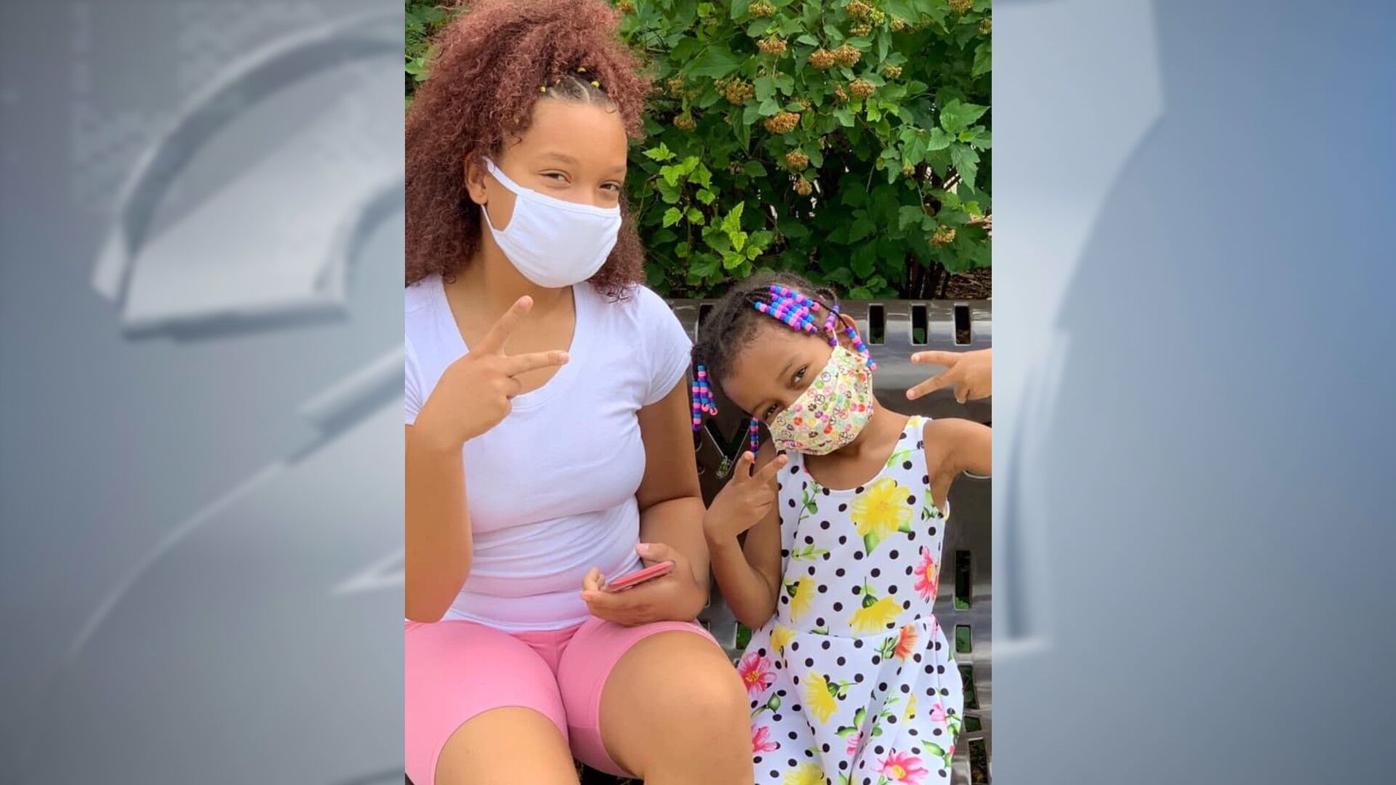 MADISON (WKOW) — A donor has stepped forward and paid the full funeral expenses for a young girl killed in a Madison shooting earlier this week.

The Boys and Girls Club of Dane County announced that Amy Arenz, CEO of Concero, made the donation in a Facebook post Friday morning.

The money will go to cover 11-year-old Anisa Scott's funeral after she was removed from life support Thursday. Scott had been fighting for her life after being shot in the head on East Washington Avenue Tuesday.

"On behalf of the Rios/Scott family they would like to thank Amy Arenz for her generosity and the family is also thankful for the support the community is providing as well," the Facebook post said.

Police have said Scott was an innocent victim as the shooter was attempting to hit someone else.

Scott is the most recent victim in a surge of gun violence around Madison.

Those looking to send cards to the family should mail them to 1818 West Beltline Ave, c/o Ashley Rios.

Outlets at The Dells open for in-person business

Experts looking for root cause of Wisconsin COVID-19 spike