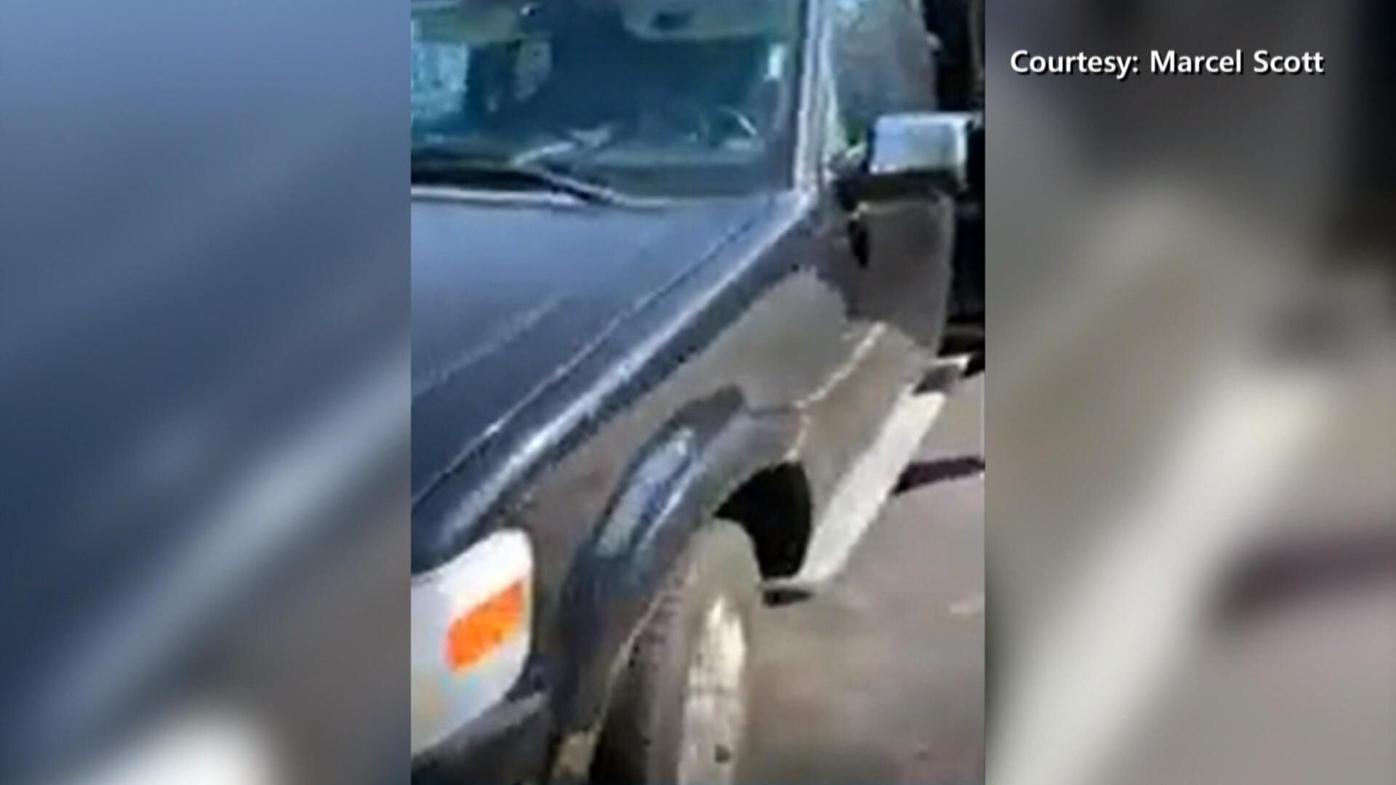 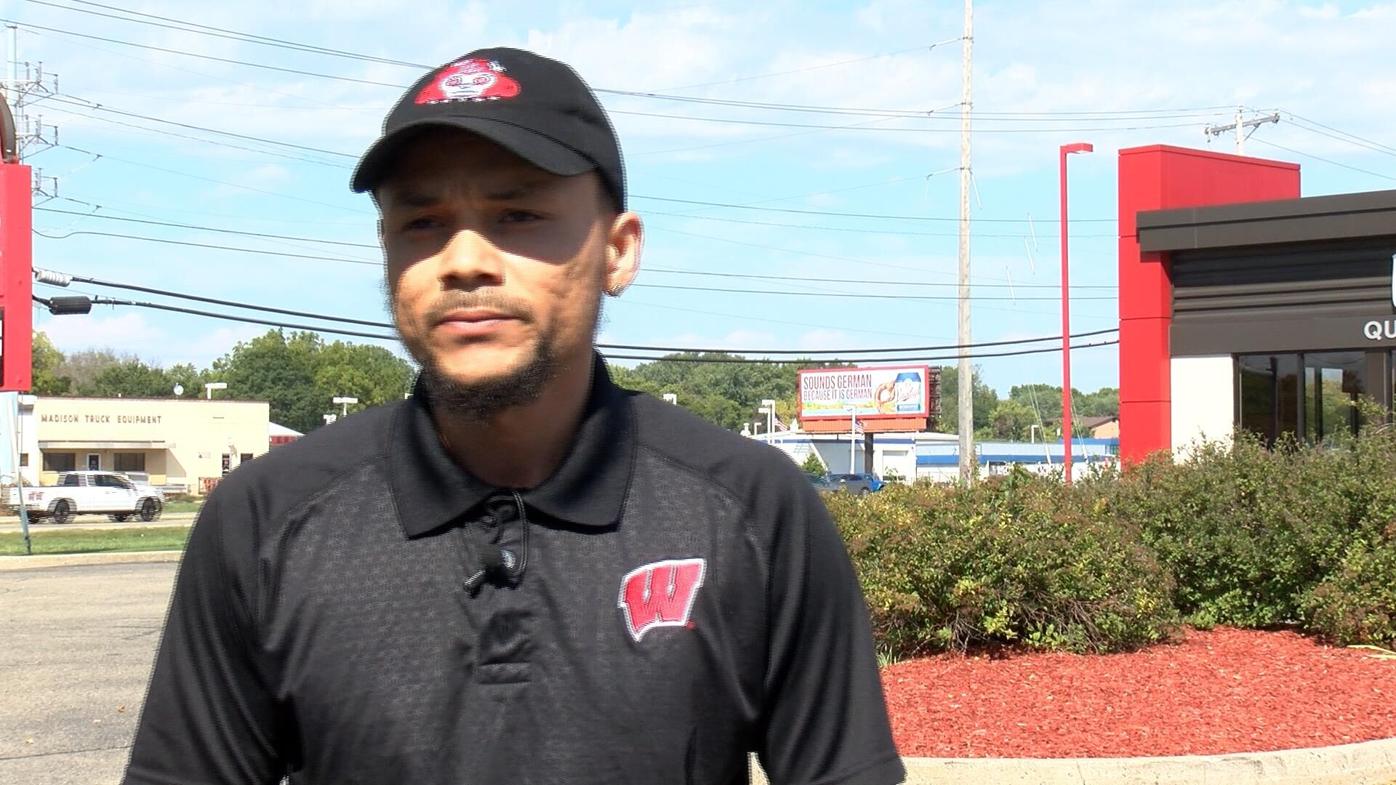 MADISON (WKOW) -- A Madison police officer is on administrative leave after a video surfaced on social media allegedly showing the officer engaging in sexual activity in a squad car.

The actions were caught on video by Marcel Scott.

"I saw a, like a detective truck and when as I looked, I saw some white legs go up and I thought I was hallucinating at the time," Scott said.

Scott was in the parking lot of a home improvement store, on Thursday afternoon, when he saw an unmarked police car with occupants inside engaging in questionable behavior and started to record with his cell phone.

"I looked a little harder in the vehicle, I saw two individuals, a man and a woman, one as a police officer, and they were engaging in sexual activity," said Scott.

In the video, Scott makes it known to the people inside the car that he is recording and he says one of the occupants wasn't too happy.

"The male was telling me to go and you know, basically waving me away. I'm like, oh, no, I'm not going anywhere," said Scott.

Realizing what he just captured on his phone and fearful of retaliation, Marcel says he took cover as the police officer sped off.

Scott said, "He started to come out of the car, and then as I walked over to the car, he saw me walking over with the camera, he hurried up and closed the door."

Scott says he decided to record because he wanted to show no one is above the law.

"We have to report these types of things. If we can't do it, then what gives him the right to do it. Also, my daughter is Anisa Scott."

Scott's daughter was shot and killed in August of last year.

"My daughter was murdered a year ago in Madison. It was to basically show people that while these murders and all these unsolved crimes and gun violence and everything is going on that our officers are basically sitting there doing criminal activity," said Scott.

The officer in this video has been identified and has since been placed on administrative leave.

An investigation commenced immediately and is now underway.

The Madison Police Department said it is taking this matter very seriously and is committed to transparency and upholding the public's trust.

Officer On Leave After Video Surfaces

UPDATE: All lanes of Wisconsin 11 back open after early morning crash near Janesville

Boy Scouts may file for bankruptcy according to media report

Three arrested in Brittingham Park fracas that led to gunfire