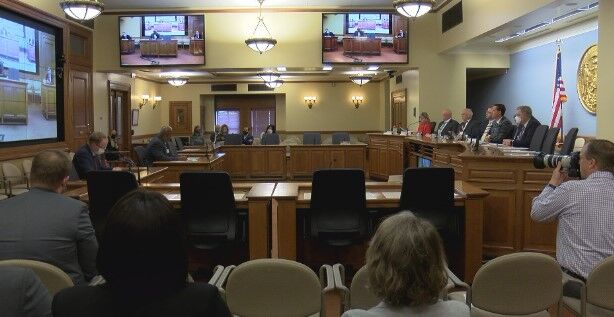 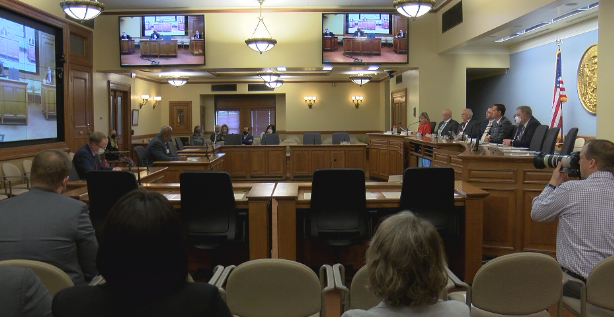 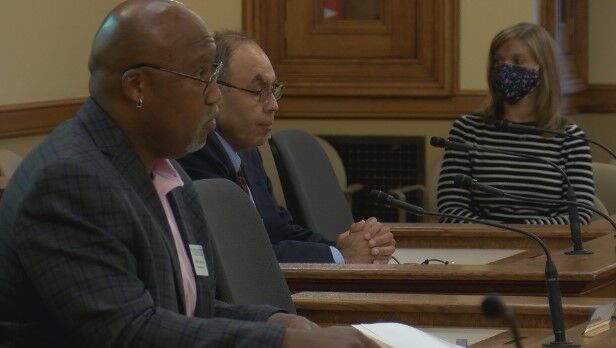 Dr. Frank King Jr. of UW-Platteville testifies Critical Race Theory is a narrowly-defined subject that is only being taught in law school and graduate-level courses.

MADISON (WKOW) -- Republicans on the state Senate's universities committee called on conservative critics and University of Wisconsin professors to testify on Critical Race Theory (CRT) Wednesday. The subject has driven a number of Republican bills across the country this year.

Conservative critics argued during the hearing that the theory is divisive, splitting students into camps of either oppressed or oppressors on the basis of race and has spread in recent years across American education, citing anecdotal evidence.

First to testify was a trio of invited speakers from conservative think tanks.

"Critical Race Theory is an academic discipline that maintains the United States was founded on White Supremacy, patriarchy, and capitalist exploitation," said Christopher Rufo, a senior fellow at the Manhattan Institute. "And that those forces are still at the root of our society."

The lawmakers also called on representatives from across the UW System to explain what they've been teaching with regard to CRT.

Dr. Frank King Jr., the director of diversity, equity, and inclusion at UW-Platteville, said critics had warped the definition of CRT, which is really a narrowly-defined study of how race influenced American law and how that relationship affects the present.

"Opponents are now shifting the narrative from CRT being a legal approach to this new boogeyman indoctrinating our youth to hate the United States and white children to abhor themselves," King said.

Republican legislators have introduced bills this year that would ban the teaching of race or sex stereotypes or any content that would cause students to feel guilt over the actions of their ancestors. One such bill would apply to the state's universities and technical college while another covers K-12 schools and training for state workers.

Joe Cohn, policy director at the Foundation for Individual Rights in Education, warned lawmakers while banning certain types of instruction might fly at the K-12 level, it was likely to be found an unconstitutional restriction on academic freedom for colleges.

Cohn suggested lawmakers pursue bills that instead limit the teaching of CRT principles in faculty activities or in compelling students to agree with how faculty might view the subject.

"Students can't be required to affirm their belief of how the professor thinks race and sex dynamics play out in society," Cohn said.

King said CRT is confined to law school and graduate-level courses and is not widely taught in the university system, let alone to younger students.

"I can truly say that CRT is not being taught at the undergraduate level," King said. "This is not because CRT is a fringe idea and not valid but, rather, it is too advanced for students at that stage in their academic careers."

While Wednesday's hearing did not address the Senate bill seeking to ban types of race-related instruction at the college level, the Assembly's education committee advanced the bill applying to K-12 students and state workers. Democratic Gov. Tony Evers is expected to veto either bill should they clear the full legislature.

Businesses support other businesses in Argyle

UPDATE: I-90/94 near Portage reopens after crash