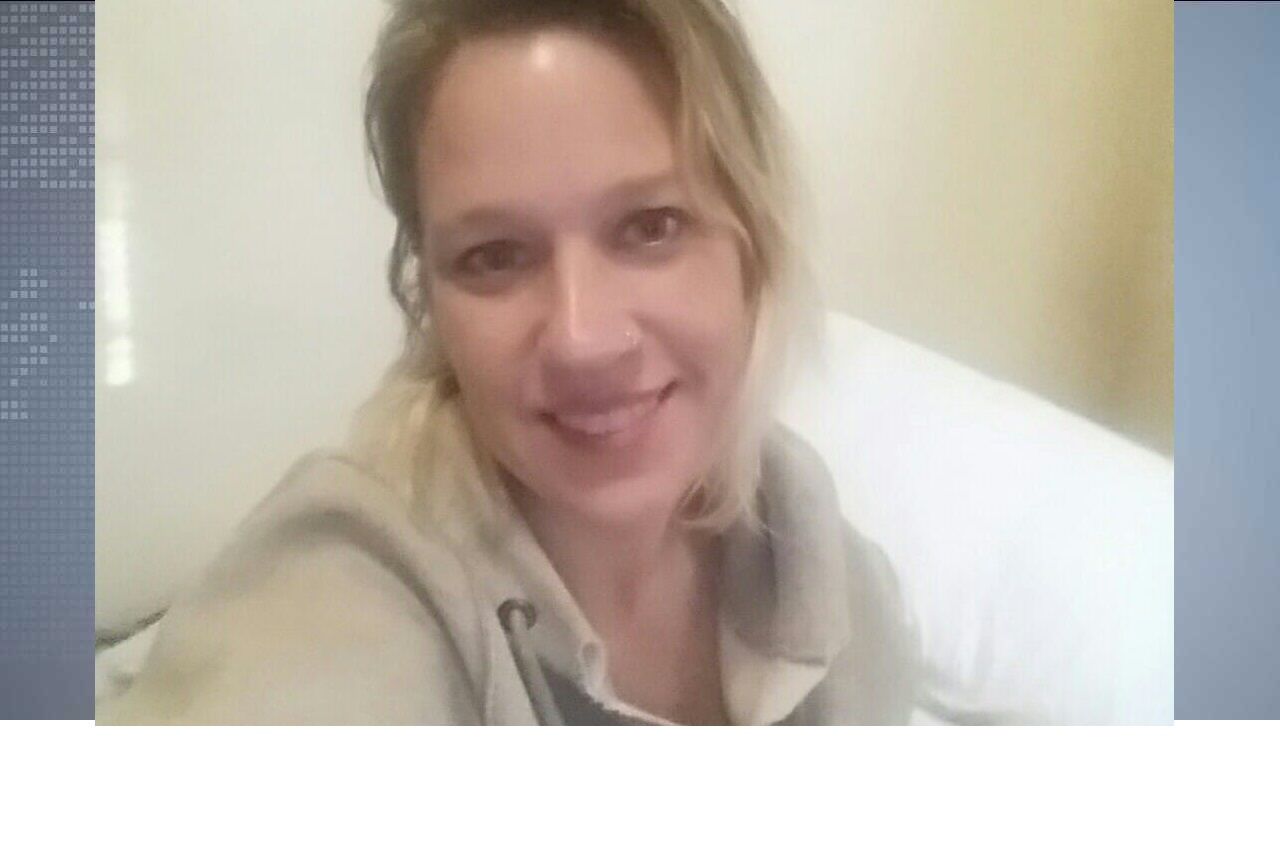 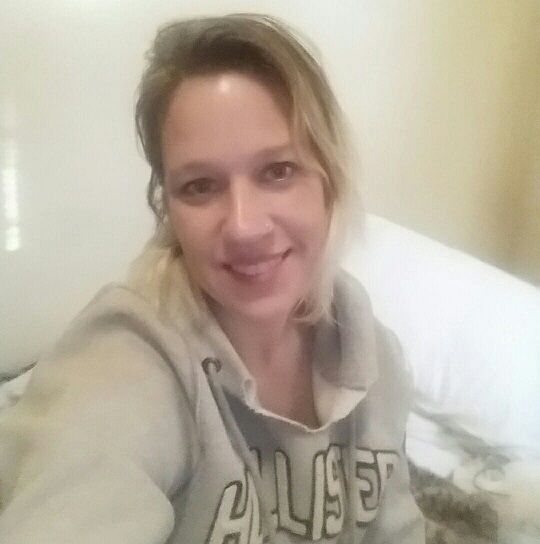 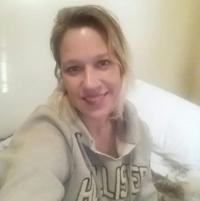 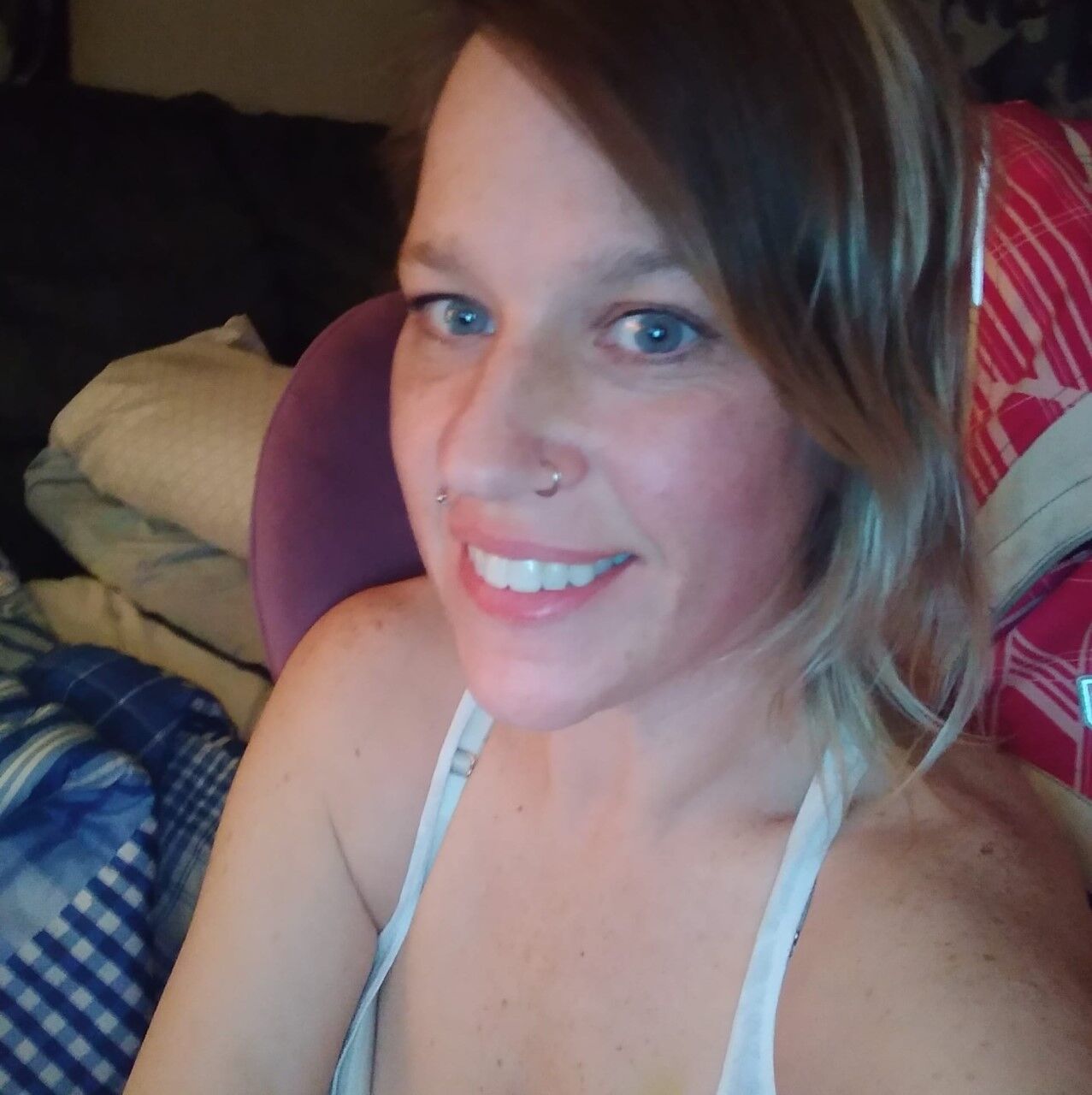 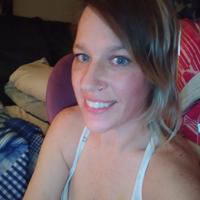 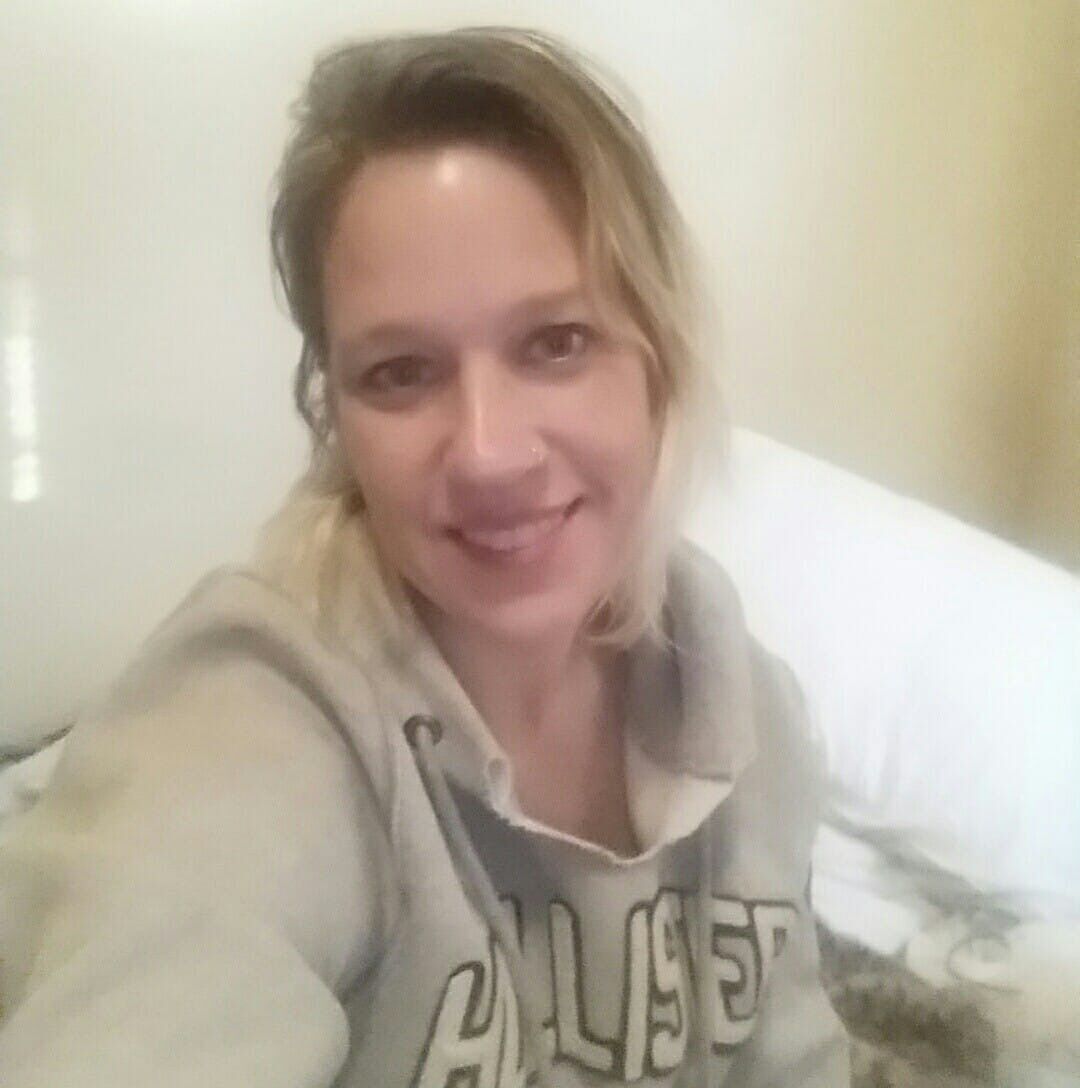 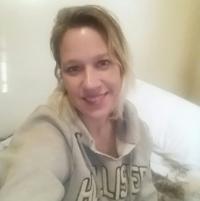 UPDATE (WKOW) -- The Cumberland Police Department say a missing woman's car was involved in a crash where a woman died, and they believe it is her.

According to a release from the department, Monday morning, Hailey Anderson's vehicle was found in Douglas County near the Amnicon River.

Police had previously said Anderson might have last seen on Sept. 17 near South Range.

Officials reported Anderson's car had been involved in a crash that occurred on Sept. 16.

According to authorities, Anderson's car veered off HWY 53 and crashed into the river bank. The female driver was thrown from the car.

Law enforcements believe the body to be Anderson' but no official identification has been made.

In an email from the department, they said, "We obtained inaccurate information regarding Hailey possibly being in Luck, Wisconsin. Her last known location was near South Range on 9/17/2021 at 3:00 am."

CUMBERLAND, WI (WKOW) -- Police in Cumberland, WI, north of Eau Claire, are looking for a woman they say could be in danger.

43-year old Hailey Anderson has not made contact with her family, children or friends since September 16.

She was last seen leaving the casino in Turtle Lake. She was supposed to be traveling to Hibbing, MN, but never made it to her destination.

On the date she went missing, police say she made a frantic phone call to a friend, saying her boyfriend had hit her. She hasn't been heard from since.

Her phone was reported active on Friday, near Luck, WI.

She operates a red 1998 Honda CR-V with Wisconsin registration ALH-2987.

Police ask anyone with information to call please contact Chief Heather Wolfe at 715-418-9240.

Review to focus on police response to first weekend of protests, unrest