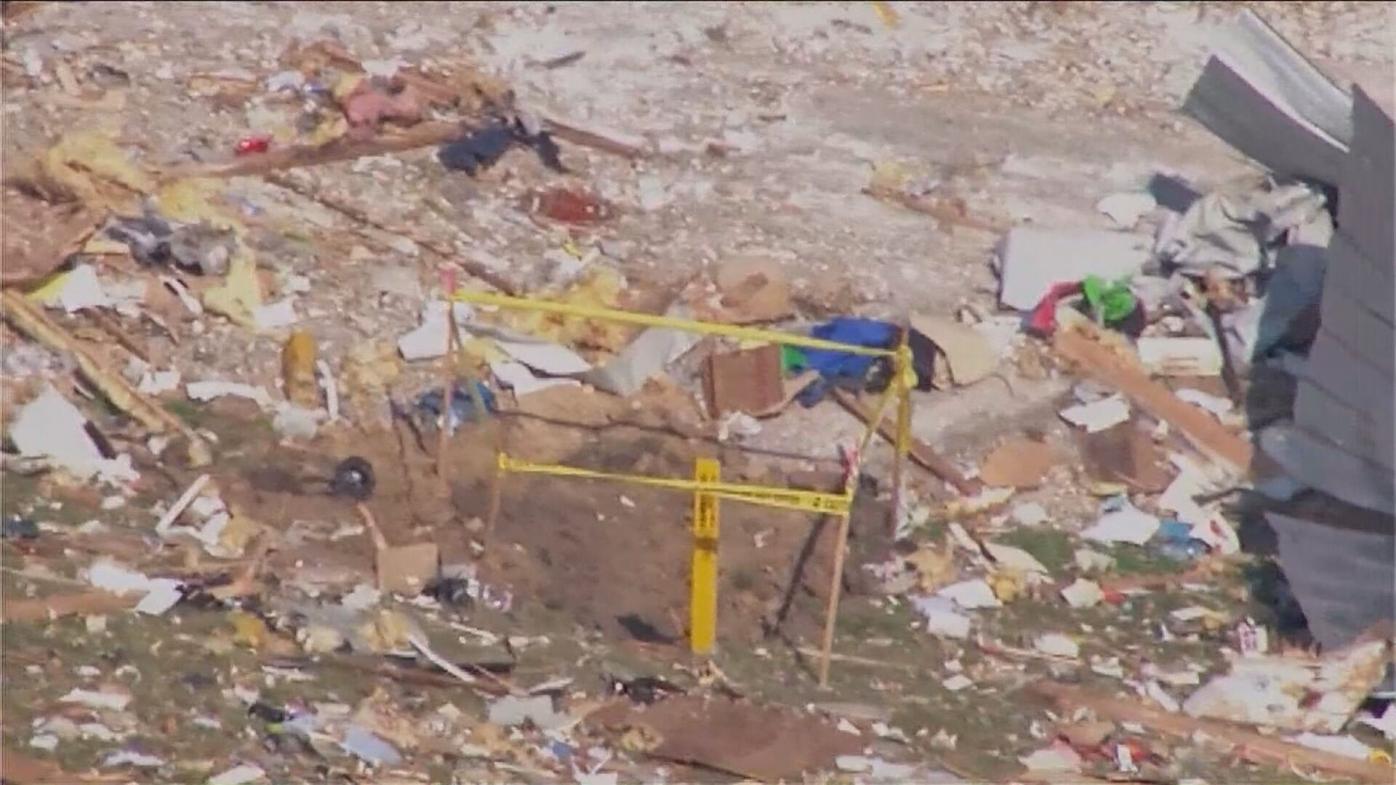 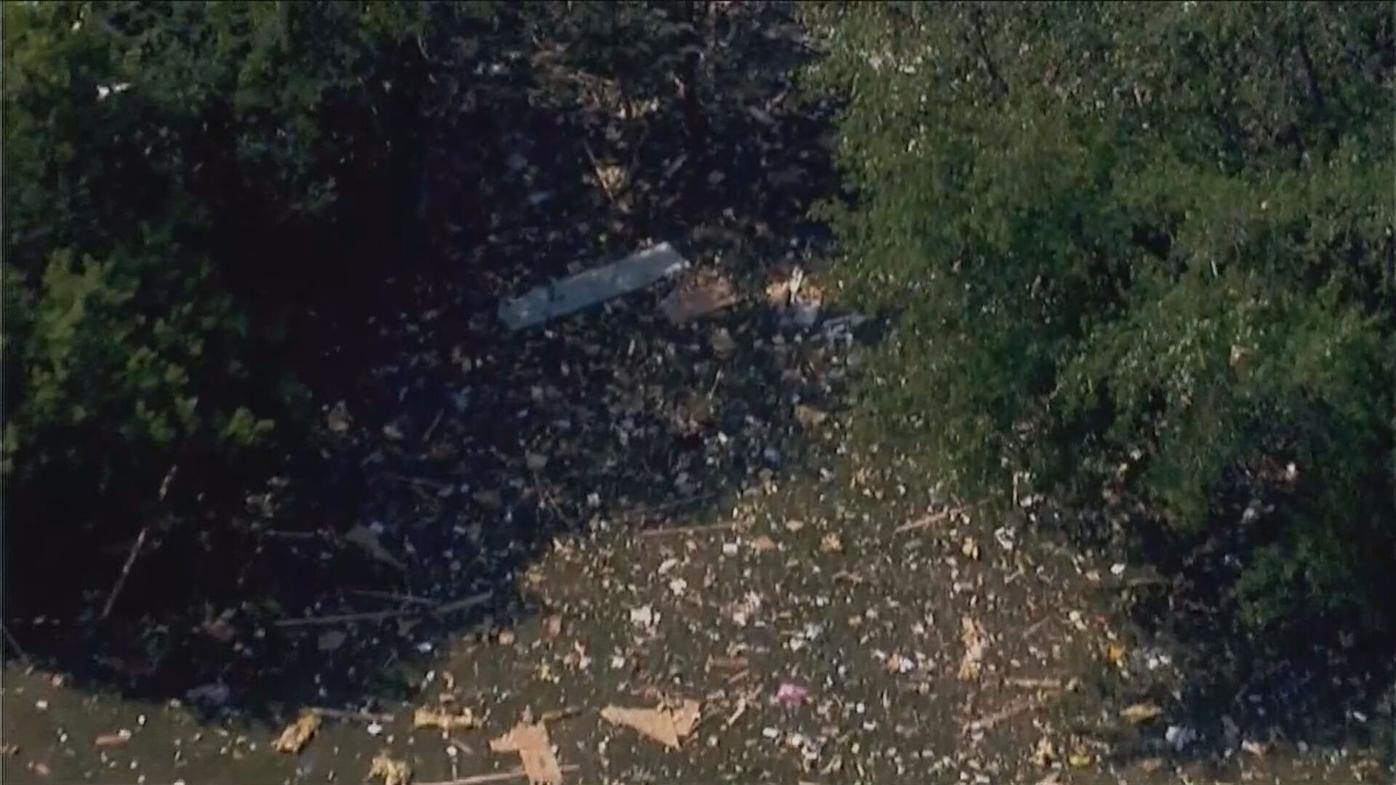 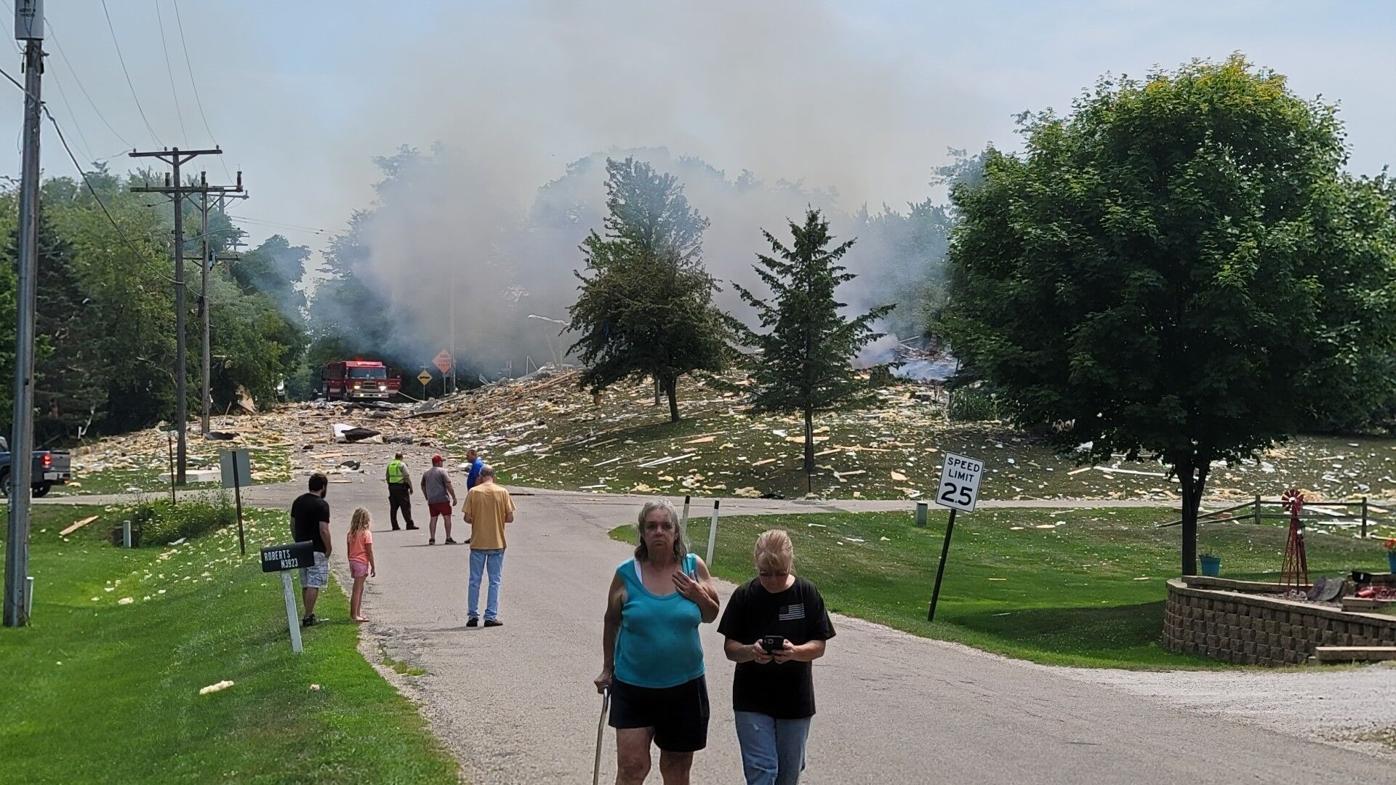 UPDATE: One person died in a Jefferson County home explosion, according police.

The Jefferson County Sheriff's Office says the victim was inside the home when it exploded. One other person lived at the house and was not home at the time.

The cause of the explosion is still unknown, but authorities said it appears similar to that of a natural gas explosion.

A square mile area was evacuated before gas was turned off to the home and neighborhood. Several homes nearby sustained structural damage.

One man who lives nearby said the explosion sounded like a bomb went off.

"It exploded and it shook our house which is about two to three blocks from here, and it just shook everything in our house. The sound was unbelievable, loud. It was like a bomb, like a giant bomb. I've never heard anything like that before," Dave Matysik told WISN-TV.

The Jefferson County Sheriff's Office says the blast happened on Water Street in Rome. Rome is a Census-designated place in the village of Sullivan, which is in eastern Jefferson County.

Aerial video from our Milwaukee affiliate WISN shows the home in pieces. A photo tweeted out by WISN producer Tanner Kahler shows a spray of debris and a plume of smoke emanating from a lot in Rome,

There is no information on any injuries, deaths or a cause.

The Jefferson County Sheriff's Office is directing any affected residents to the Sullivan Community Center at N3866 West St., Sullivan/Rome. The Red Cross is sending a team to that location to help displaced families.

For more of our local news coverage, click here

This is a developing story.

One Person Dead in House Explosion

Firefighters rescue cockatiel that escaped outdoors to a nearby tree

No Badger Football would spell trouble for Madison businesses