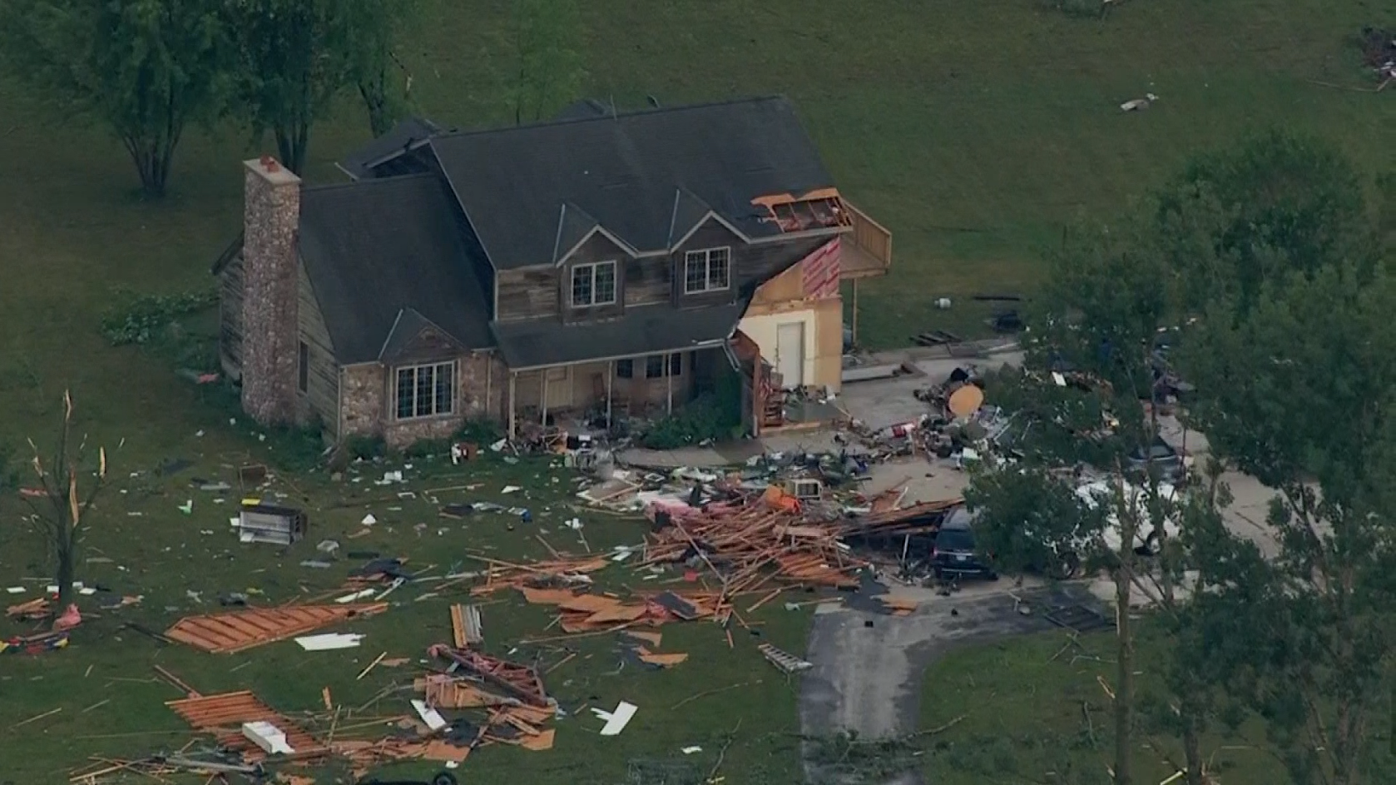 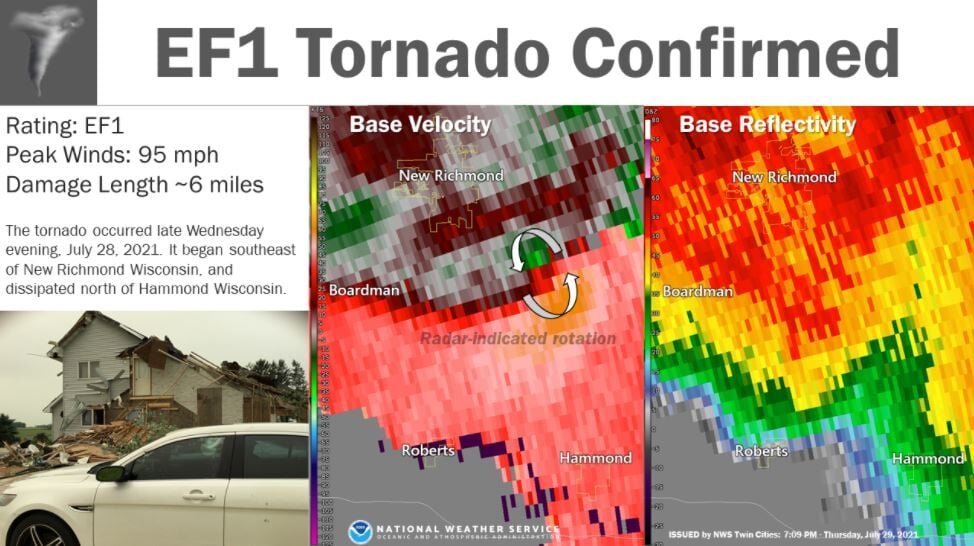 UPDATE (WKOW) — Another tornado has been confirmed out of southeastern Wisconsin.

The latest confirmation again comes out of Waukesha County. It's another EF-0, and occurred east of Wales near highway 18 and Bradybrook Rd.

It's the fifth tornado to be confirmed out of southeastern Wisconsin and the seventh in total.

UPDATE (WKOW) -- A sixth tornado has been confirmed in far northwestern Wisconsin from storms that slammed Wisconsin Wednesday night and extended into Thursday.

So far, according NWS Milwaukee preliminary results, damage in Jefferson County near Concord was caused by an EF1 tornado that occurred at 1:15 am.

A second tornado, preliminarily classified as an EF0, hit Waukesha County at 1:30 am.

A third tornado, another EF0, was confirmed near Watertown, hitting around 1:05 am. The damage from this one is near Hilltop Rd norht of Highway A.

A fourth tornado, an EF1, was confirmed near Dousman and starting near a cemetery on Highway Z. NWS Milwaukee reports it had an over 2 mile path and 100 yard width.

Details such as path length and other details are still to be decided. 27 News will update this story with the information as it becomes available.

National Weather Service Green Bay also has crews surveying damage in Central Wisconsin. It confirmed an EF-1 tornado touched down near Pine River in Lincoln County near the intersection of County W and County P.