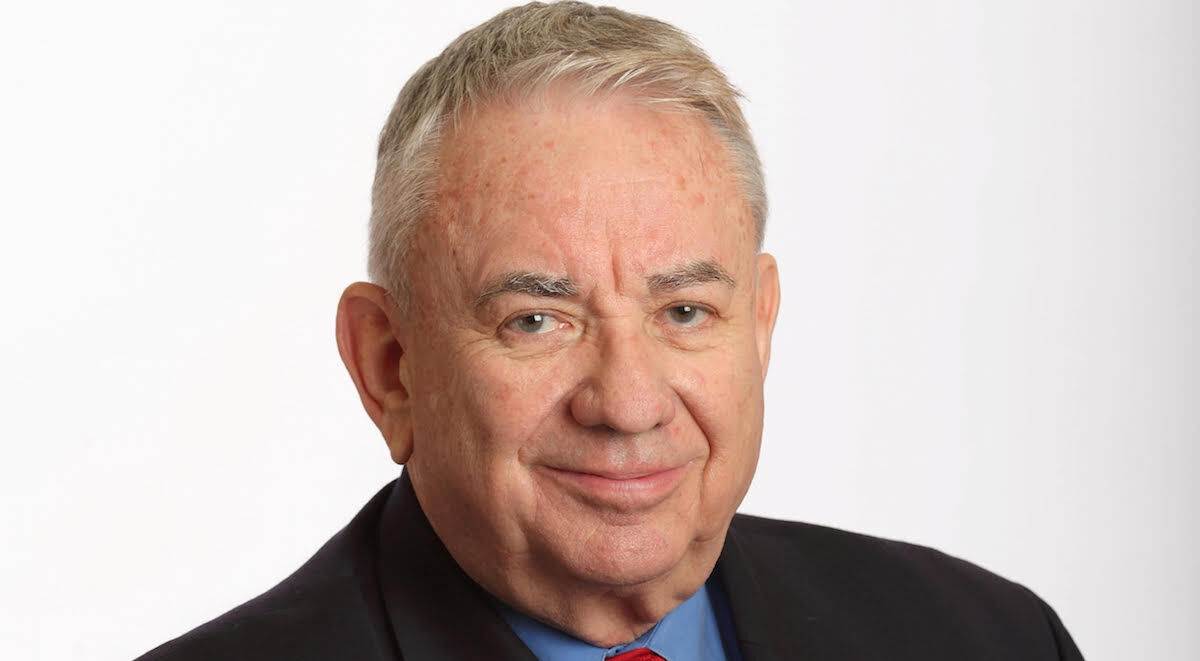 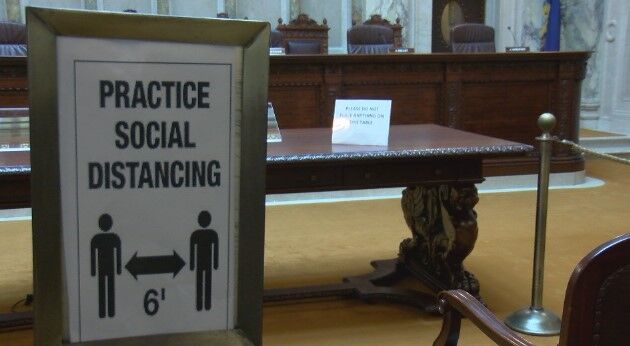 MADISON (WKOW) -- As students return to its 13 campuses, UW System President Tommy Thompson said Tuesday the universities will disregard new rules giving the legislature the final word on any new restrictions related to the COVID-19 pandemic.

A defiant Thompson said repeatedly during a call with statewide media he believed the Joint Committee for Review of Administrative Rules (JCRAR), which sets policy for state agencies, does not have the legal authority to dictate how the university system enacts rules that address campus safety.

Thompson said he is prepared for the UW System to defend itself against any legal actions brought by either the legislature or conservative groups that have filed other lawsuits challenging pandemic-related restrictions.

The JCRAR voted last month on a party-line vote to require the UW System to present any new proposed pandemic restrictions to the legislative committee for lawmakers' approval.

"The path forward in addressing COVID-19 is not through excessive government mandates, but in the restoration of Americans being able to make voluntary informed decisions based on their individual health circumstances," Nass said in a statement after the vote.

Thompson said Tuesday he advised chancellors on all 13 campuses to work with their local health officials to determine whether they should enact mask orders. UW-Madison announced it would require masks indoors within hours of the JCRAR's August 3 vote.

"If I had to go to the legislature on every decision I made, we would never be able to open up school," Thompson said.

Thompson said he was not currently considering any kind of vaccine requirement for the university system but added he was encouraged by the FDA giving full approval Monday to the Pfizer vaccine.

"I'm not gonna put mandatory requirements on vaccination," Thompson said. "Now, if the Delta variant changes, then all bets are off but, right now, no mandatory vaccinations."

Thompson said the university system is instead using the promise of additional scholarships to encourage students to get vaccinated. Thompson touted the system's "70 for 70" pledge, which makes vaccinated students eligible for a $7,000 scholarship. Students become eligible for the drawing if they show proof of vaccination and their campus earns 70 available scholarships by reaching a 70% vaccination rate.

In a statement Tuesday, Nass accused UW System officials of hypocrisy; he pointed to the decision to allow full capacity for football games at Camp Randall Stadium. The UW-Madison athletic department announced pandemic-related restrictions last week, including a mask requirement in indoor areas.

"It is sad that Interim President Tommy Thompson has once again shown his belief in big government control over the rights of individuals to make their own health related decisions," the statement read. "This fight is not solely about mask mandates or testing requirements."

Nass's statement then referred to the 30 days the JCRAR gave the UW System to submit any proposed pandemic regulations for legislative approval. Nass said he wanted legislative leaders to pursue a lawsuit if the system did not respond by then.

"After the September 2nd deadline, I will be requesting that Speaker Robin Vos and Senate Majority Leader Devin LeMahieu commence legal action on behalf of JCRAR and the Legislature to force the UW System to comply with state law,” the statement read.

Thompson, who served as governor between 1987 and 2001, said the system was prepared to take on lawmakers in court.

The state supreme court may well end up having to put the issue to bed. Currently, the court has a 4-3 conservative majority although Justice Brian Hagedorn has in some cases sided with liberal justices on issues related to both the pandemic and 2020 general election.

Thompson remained adamant the university system could move forward with both its restrictions and incentives for students regardless of the new legislative rules.

"I don't want to fight with the legislature," Thompson said. "They've got a tough job but so do I."

Health care workers are 10%-20% of US coronavirus cases

WATCH: Our full interview with the deputy DHS secretary on the COVID-19 vaccine rollout