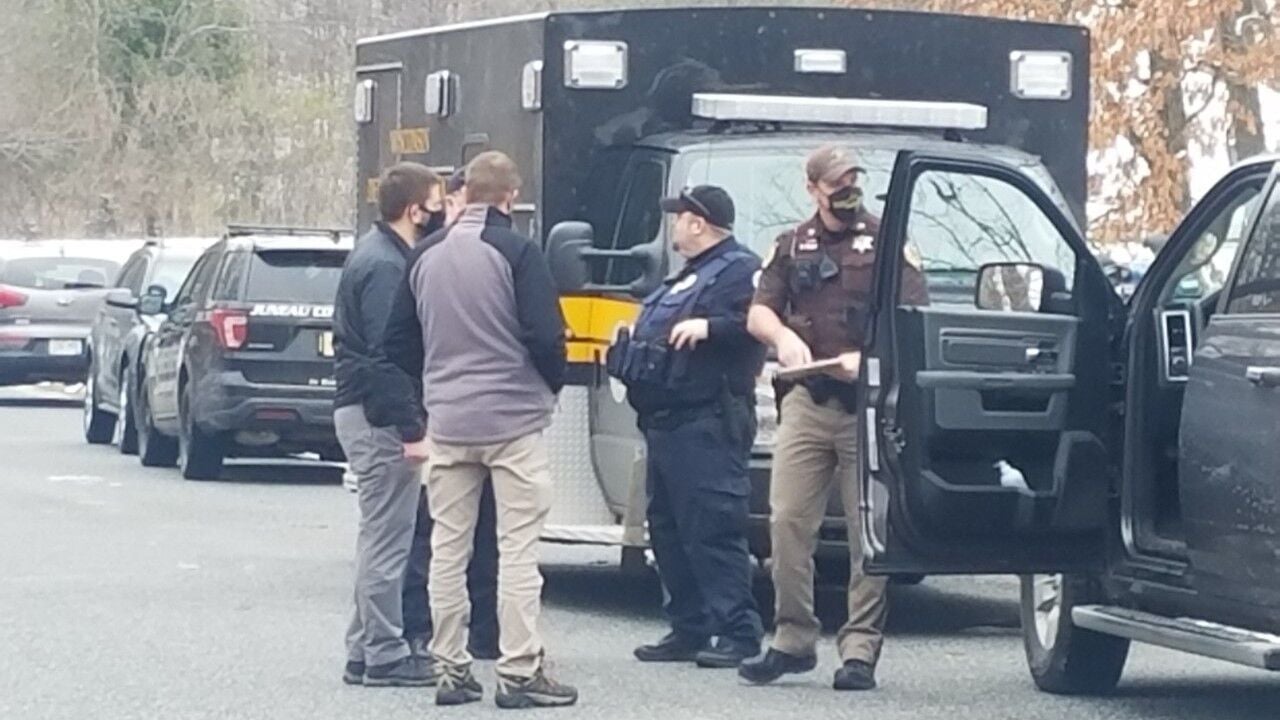 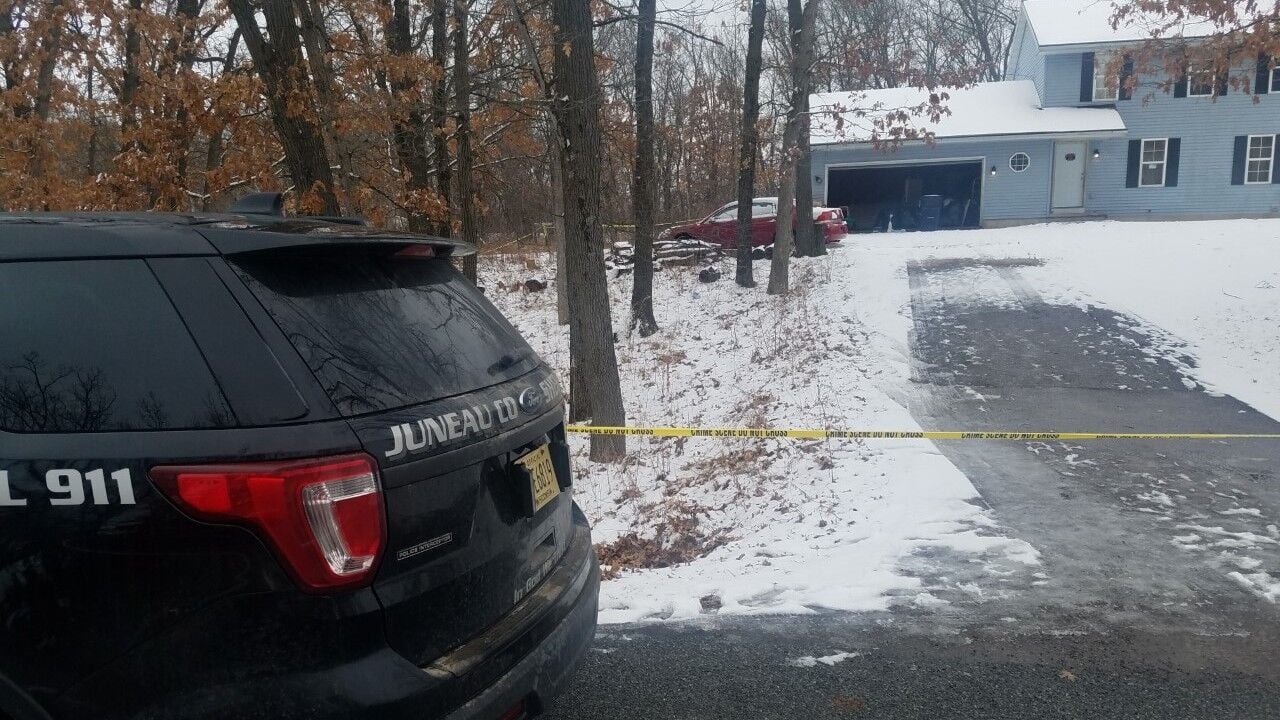 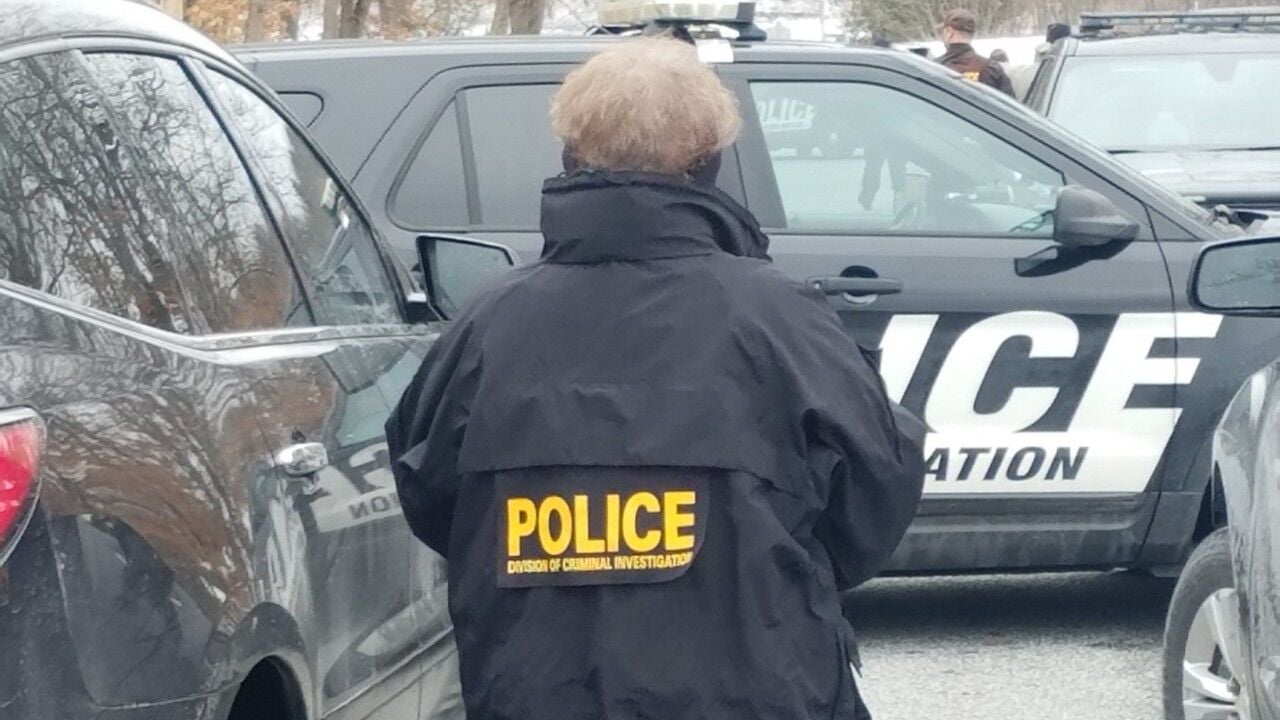 JUNEAU COUNTY (WKOW) -- The Juneau County Sheriff's Office is investigating after two people were found dead in the town of Lyndon.

In a news release Tuesday, the sheriff's office said they were called for a welfare check at a home in Lyndon Township on March 15 at about 2:15 p.m. The deputies found two people dead, a 33-year-old man and a 42-year-old woman.

A 24-year-old man who also lived at the home was taken into custody in Eau Claire as the investigation continues. He is currently being held on a felony parole warrant.

Another person who lived there, a 23-year-old woman, was also arrested in Eau Claire. She is being held on a felony drug warrant.

The names of the people who died are not being released at this time.

Relatives and neighbors tell 27 News the household on North Johnson Street was going through difficult times.

"They've been experiencing a lot of hardships in their family," neighbor Mister Walker says.

"She was sad, that was her grandfather," Decorah says.

Walker says he's been close to the arrested, 23-year old woman since they were children. He says there was friction between her and at least one other household member.

"She would tell me a lot of her problems that were going on here at the house," Walker says.

"I would encourage her all the time to break free, break away from that, experience life, go move out," he says.

Walker says the deaths are just the latest challenge for members of the Native American community in his neighborhood. He believes alcohol may have played a role in what took place at the home where the deaths were discovered. State court records show at least two household members are repeat drunken drivers.

"It was a matter of time, I thought, that something like this would happen," Walker says.

The 23-year old woman is scheduled to appear in Juneau County Court tomorrow.

Two burglary suspects arrested in the town of Cross Plains