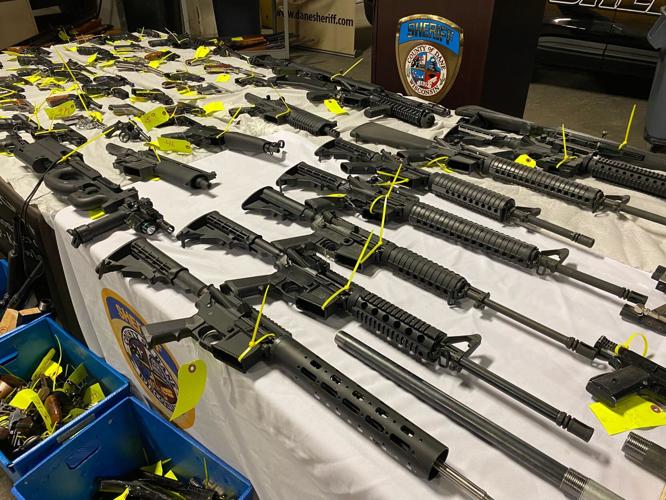 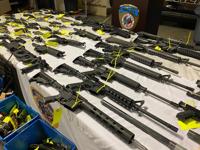 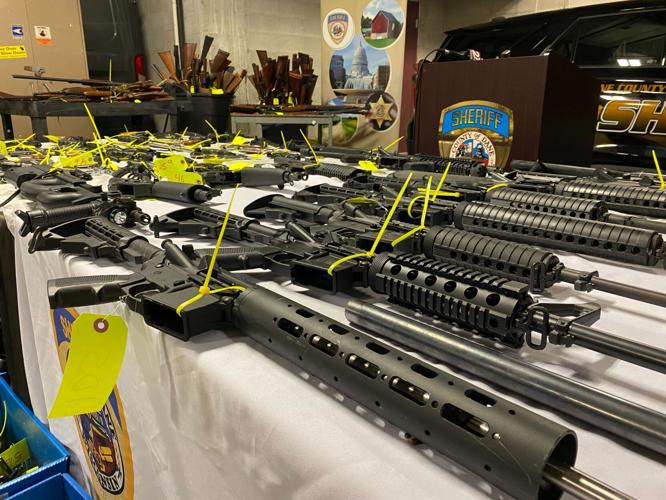 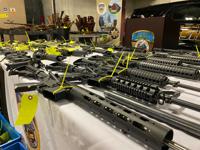 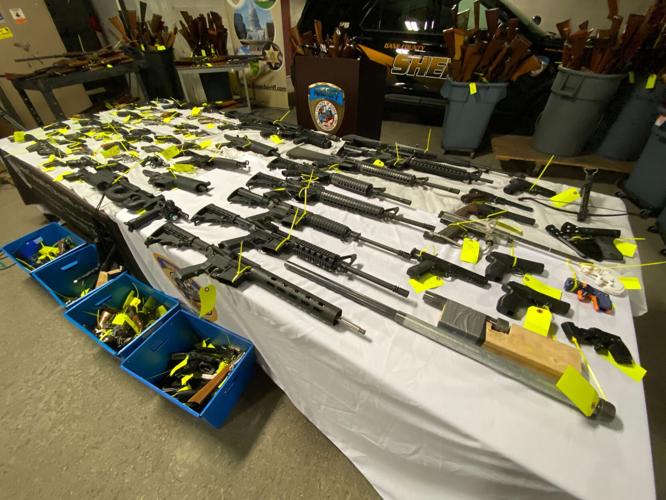 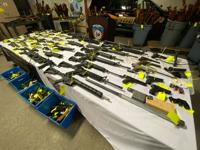 MADISON (WKOW) -- A total of 577 weapons were surrendered at the Dane County Sheriff's Office (DCSO) "Gift Cards for Guns" event over the weekend.

DCSO spokesperson Elise Schaeffer said $43,380 in gift cards for gas and groceries were given in exchange for the weapons during the four-hour event.

“We’re very pleased with the results from this effort to interrupt the access to guns in our community. It’s important to remember that we will never know if we have prevented an injury or death. We can’t measure something that did not happen,” Sheriff Kalvin Barrett said. “But by providing this opportunity for people to safely dispose of their unwanted firearms, we can undoubtedly say that these guns will never be used in a crime, a suicide, a domestic violence incident or an accident.”

The Dane County Sheriff's Office shared the following details about the event:

Several local organizations and businesses, as well as citizens, contributed a total of $8,525 in funds for the event. Schaffer said if it wasn't for a last minute donation from the Boys and Girls Club of Dane County, DCSO would have run out of funds during the event.

DCSO has checked all available weapon serial numbers, and none have been reported as stolen.

“We’ve seen all too often that when guns end up in the wrong hands, there can be devastating consequences,” said Dane County Executive Joe Parisi. “Thanks to the Dane County Sheriff’s Office for coordinating this event and providing an opportunity for those in our community to safely turn in their unwanted firearms.

The organizations and businesses that donated to the event include Madison Gas and Electric, Tellurian, Robinia Courtyard, Boys and Girls Club of Dane County and the NAACP Dane County Branch 36A.

'I'm a little frightened': Many weigh in on end of Wisconsin Emergency Rental Assistance Program