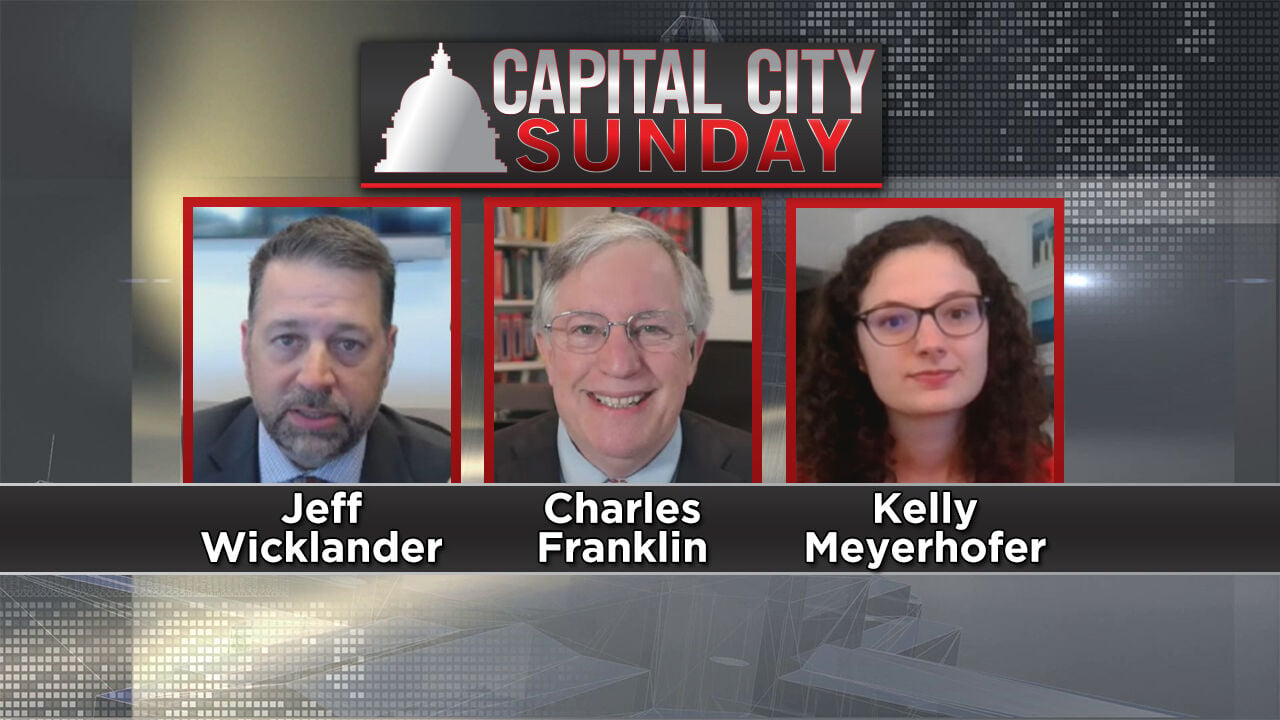 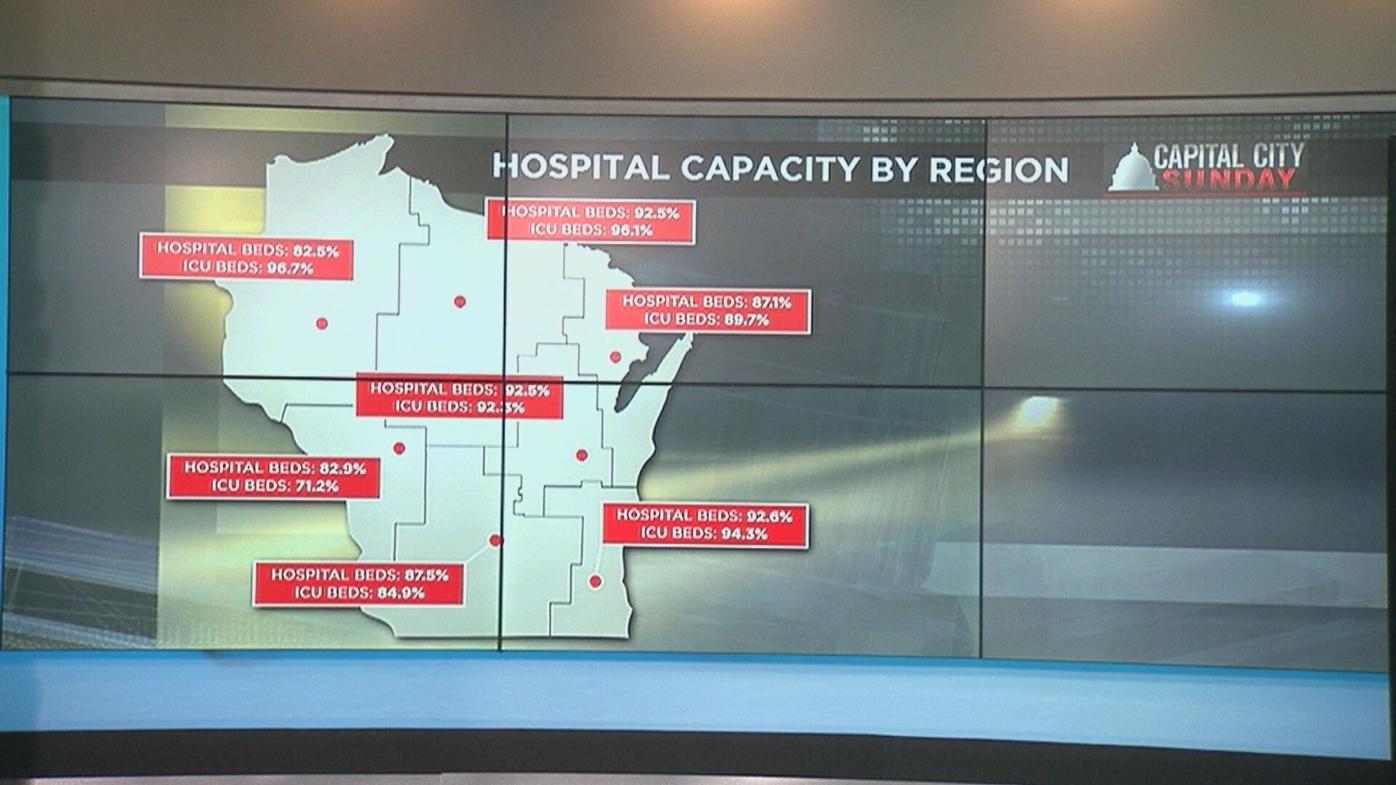 The Delta variant is the predominant strain of COVID-19 in Wisconsin. Right now the seven-day average for new cases is over 2,700, just under the record high for the year, set back in January.

Now hospitals and hospital staff across the state are feeling the strain.

Earlier this week, hospital capacity was at nearly 90% of all hospital beds in Wisconsin are full. In the ICU, there is even less space. Nearly 92% of ICU beds are full.

Taking a closer look at the situation by region, DHS breaks up the state into seven sections. In the western section of the state, hospital beds are at about 83% capacity. The ICU is more than 71% full. The situation is most dire in the northwest and northcentral regions. Hospital ICUs in those regions are at more than 96% capacity.

This week we spoke with Jeff Wicklander. He says the information above highlights the pandemic's squeeze on resources and staff.

"On a daily basis, we usually start off with about 8 to 10 beds available in our critical areas across the entire health system," said Wicklander.

The U.S. Supreme Court's approval rating dropped by more than 10% since July, according to the latest Marquette Law School poll released last week.

The poll found support for the court dropped to 49%, down from 60% in July.

That drop was driven mainly by Democrats and Independents. Their support plunged from 59% to 37% and from 61% to 51% respectively.

Republican support increased by 4% during that time.

The poll also looked at how American feel President Joe Biden has handled the COVID-19 crisis.

56% approve the way he has handled the pandemic, while 54% disapprove.

"His overall approval rating fell to 48%, down 10 points since July in our data, but his approval on handling COVID remains pretty strong," said Franklin.

The UW System is bouncing back from the COVID-19 pandemic. All but one of the 13 universities topped the 75% goal of having classes in person. UW-La Crosse is tops at 94%. UW-Madison and UW-Platteville are right behind at 93%. UW Superior was the only one to miss the mark.

Wisconsin State Journal Higher Education Reporter Kelly Meyerhofer joined the show to discuss how the university was able to achieve this while facing another year of the pandemic.

"I think the system, they set a goal pretty early last winter, last spring, to have at least 75% of classes on every campus, either in person or in a hybrid format, where there's some online components, but also some face to face components. And you know, that decision came after months of online learning for students that a lot of you know, students struggled with. So they really wanted to get classes back in person and get students engaged. And so they set that goal pretty early on and Chancellor's, you know, embraced it wholeheartedly. And here we are this fall," said Meyerhofer.

Capital City Sunday: A pandemic of the unvaccinated; GOP split on how far to take election investigations