The Barn Restaurant in Baraboo was destroyed by fire on Dec. 23, 2018. WKOW photo. 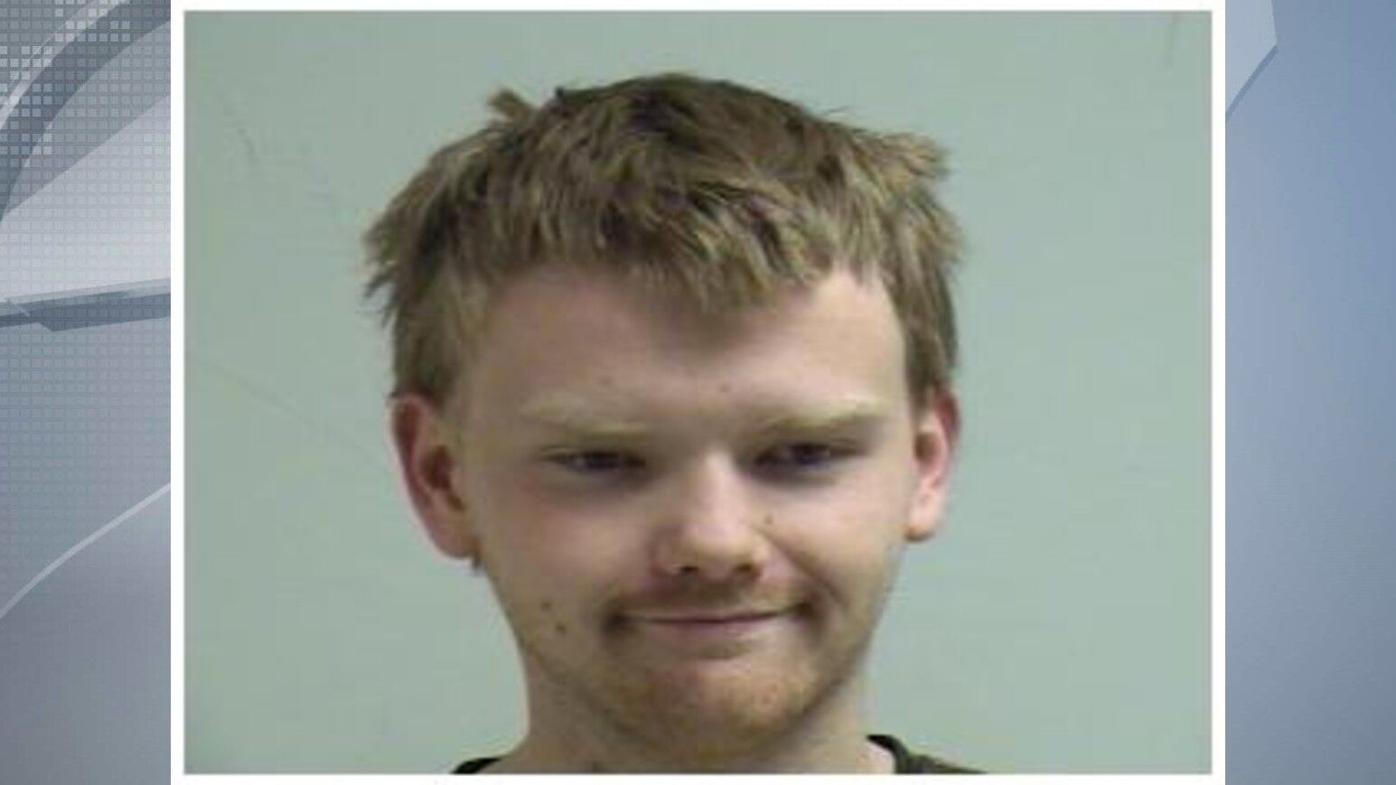 The Barn Restaurant in Baraboo was destroyed by fire on Dec. 23, 2018. WKOW photo.

SAUK COUNTY (WKOW) -- A Baraboo man has been arrested in connection with two break-ins and fires in December that destroyed The Barn Restaurant in 2018.

Devin J. Schroeder, 24, from Baraboo, was arrested Feb. 5 in Stoughton, where he currently lives.

The fire on Monday, Dec. 23, 2018 gutted the restaurant after firefighters responded about 6 a.m.

The Saturday morning before the fire, the restaurant was the scene of an overnight break-in where a fire also was started, according to a Sauk County Sheriff's Office news release.

Evidence from both incidents was sent to the Bureau of Alcohol, Tobacco, Firearms and Explosives Crime Laboratory for testing.

When Schroeder was arrested Wednesday, he was taken to the Sauk County Sheriff’s Office where he cooperated with an interview.

Multiple charges have been referred to the Sauk County District Attorney’s Office against Schroeder related to both burglaries and fires at the Barn Restaurant and Bar as well as two separate burglaries to the Baraboo Restore in October 2018 and December 2018.

He is scheduled for an initial court appearance on March 11, 2020 at 1 p.m. at the Sauk County Courthouse.

Shoplifter bites security guard after trying to steal over $1,000 worth of merchandise