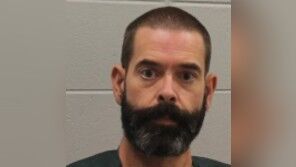 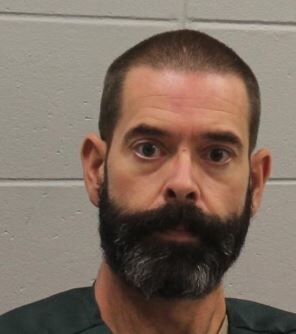 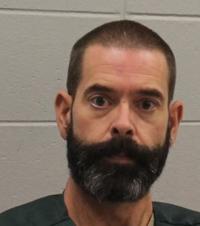 (WKOW) — A Janesville man, previously convicted for a 2002 hit-and-run death of a jogger, pleaded no contest in Green County Circuit Court Thursday to three charges in connection to a head-on collision in the fall of 2017.

Four charges against Leopold were dropped: homicide by Intoxicated use of a vehicle, causing injury – operating while under the influence, possession of synthetic cannabinoid and possession of drug paraphernalia, court records show.

Leopold, was convicted in Dane County of a 2002 hit-and-run that killed 28-year-old Aimee Kubler as she jogged along a highway in 2002. He was on probation but is now back in prison for five years after a bail violation.

For this most recent case, a sentencing hearing is scheduled for July 31.