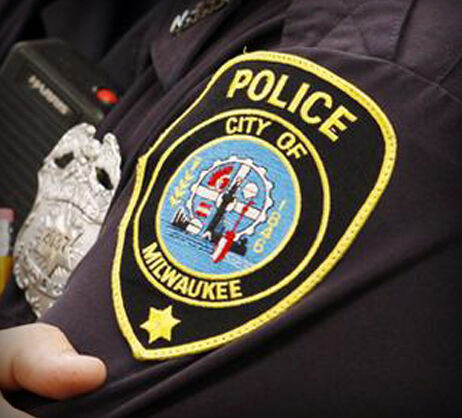 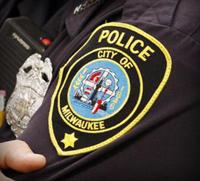 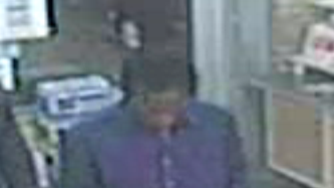 UPDATE (WISN) — The Milwaukee Police Department says a woman who was abducted early Saturday morning has been found safe and unharmed.

Police said due to a tip, they found the suspect and the suspect’s vehicle on Milwaukee’s Northwest side at about 11 a.m. Saturday.

MILWAUKEE (WISN) — The Milwaukee Police Department is investigating the abduction of a woman, and asking for the public’s help.

The victim ran into a business in that area, topless holding a grey jacket. According to police, when the suspect walked in, the victim ran behind the counter and asked the employee to call 911.

The victim attempted to get away from the suspect while inside the store. Once the victim left the store the suspect bear hugged her and took her to his vehicle. The suspect then reportedly drove south on Newhall Avenue.

According to police, the victim is an Asian female with blond and dark hair. She did not have a shirt on, but was wearing black pants.

The suspect was last seen wearing a dark blue button up shirt or jacket with a royal blue stripe at the top, black jeans, black shoes with white laces.

The vehicle he was driving is described as a metallic blue Chevy Impala (2018 model) with Illinois license plate E73862.

Experts: As travel ramps up, 4th of July weekend could be deadly time for drivers