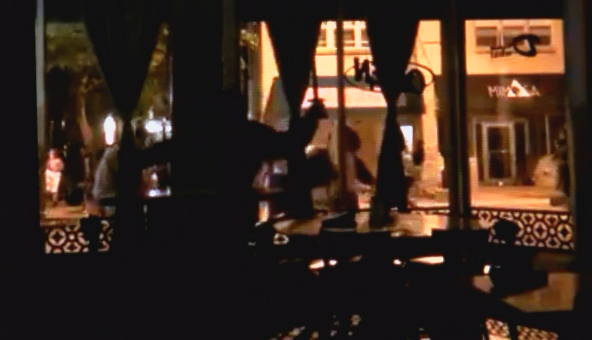 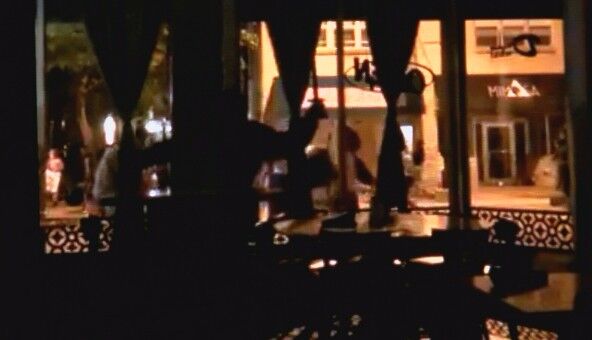 MADISON (WKOW) -- Miar Maktabi watched would-be looters shatter one of the windows to Dubai Restaurant on State Street early Tuesday morning. Recording the moment on his phone, Maktabi charged a small group with a sword as it appeared they were about to enter through the broken window.

The video shows Maktabi run back toward a second person who later approached the window wielding a chair. He again slammed the sword on a table and the agitator ran off.

"I'm a business owner and I don't want to see my dream just destroyed by a group that's -- they are getting into the protest to make damage," Maktabi said. "Because those are not the same protesters as the ones that were at the Capitol."

Maktabi, who immigrated to the United States from Syria, said he had been sleeping at the restaurant since the first night of looting. The restaurant owner said he had already racked up tens of thousands of dollars' worth of debt during the two months Dubai could only serve takeout due to COVID-19 restrictions.

Surveillance cameras inside the store also captured video of one person shattering the window with a chair. That person appeared to cause the damage and walk off; another group then approached the open window and Maktabi moved in with the sword.

Sergeant Daryl Doberstein from the Madison Police Department confirmed responding to Dubai around 3 a.m. Tuesday for the report of an attempted break-in. Doberstein said he knows Maktabi as 'Mac' from their frequent interactions on State Street.

"After the hours of lawless rioting and looting, I found myself consoling a man who was seated on his restaurant window ledge, frustrated and dejectedly weeping," Doberstein wrote, "He told me his story of coming to America a couple of years ago to pursue the 'American Dream.'"

In the first three days, the peaceful marches and rallies ended before agitators descended on State Street, causing damage for which MPD spokesman Joel DeSpain said the department is still processing reports.

While he stood by his actions in an interview Wednesday, Maktabi said he also stands by the protesters from each of the first four days and nights of demonstrations.

Man arrested in Madison for firing gun into air, hitting buildings with bullets

Janesville teen arrested after shooting 2 people with a bow

Three vehicles hit, no one hurt in Madison shooting