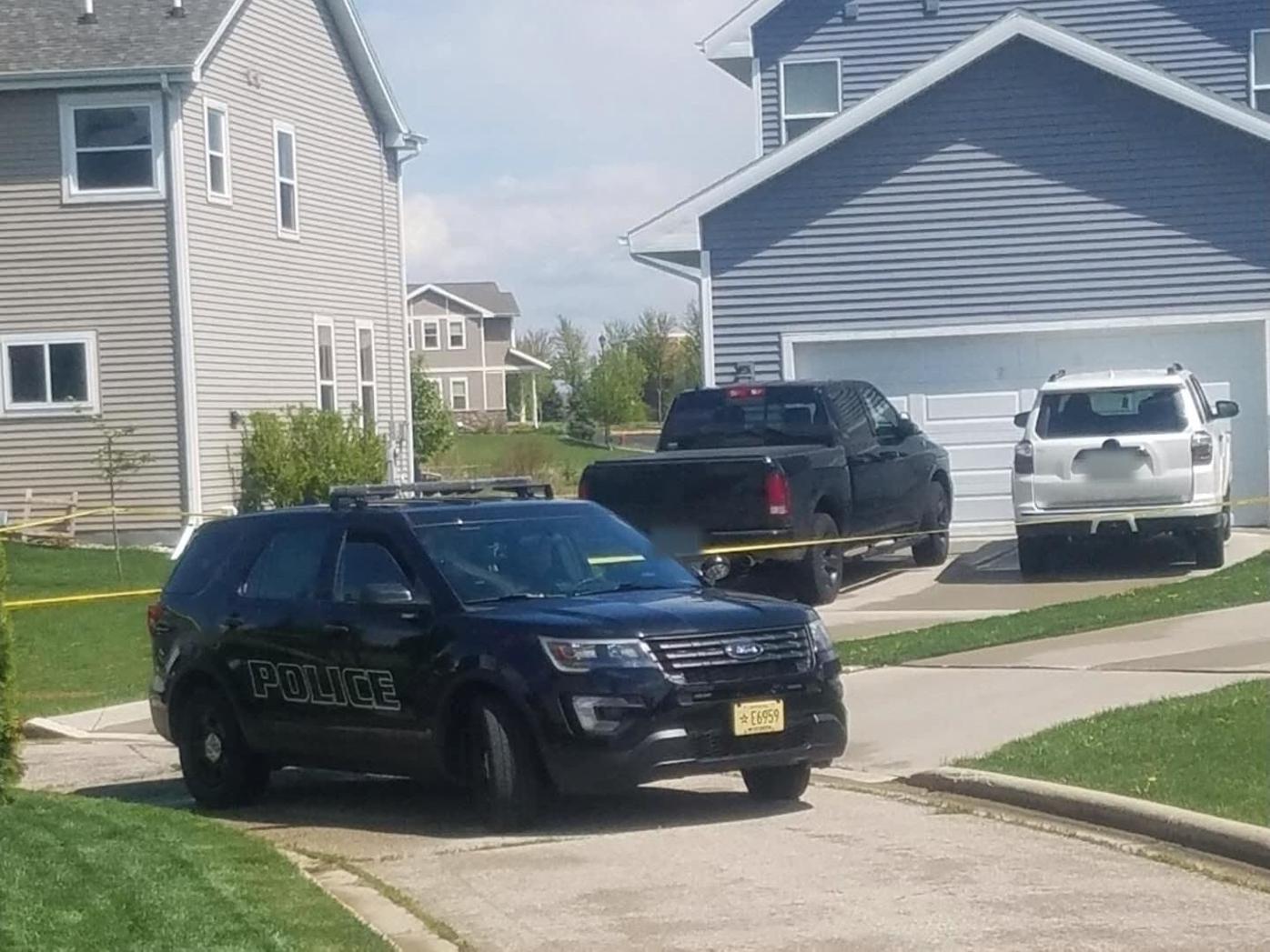 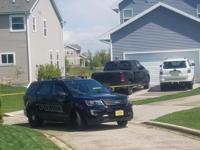 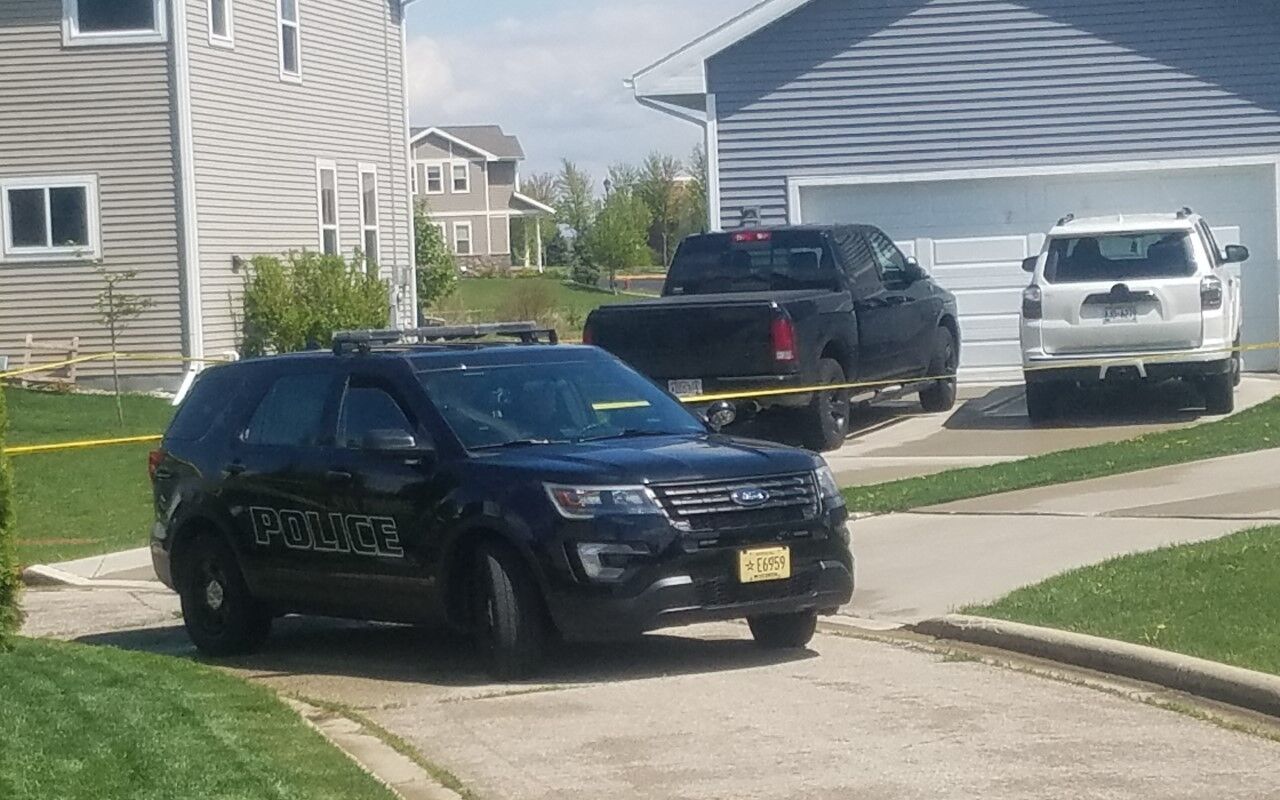 SUN PRAIRIE (WKOW) -- The Sun Prairie police department launched an investigation Thursday into two gunshot deaths, with evidence pointing to one being self-inflicted.

According to a news release from Lt. Ryan Cox, officers responded to a request for a welfare check at the intersection of S. Legacy Way and Blue Aster Boulevard Wednesday evening. They found a 35-year old man and 37-year old woman dead at the scene.

The man's gunshot wounds appear to be self-inflicted, according to Lt. Cox.

The Madison woman who rented the home declines comment on the couple. But neighbors say the man and woman lived there approximately one year.

"I guess they hadn't been seen since Sunday," neighbor Justin Schroeder says. "They put the crime scene tape up and that's when I think everyone's assumptions went south for the worst."

Schroeder says the couple was friendly and he would see them out in the neighborhood with the man's young son and the woman's young daughter.

Neighbor David Weishoff says his children played with the boy and girl. Weishoff says he did not see any signs of strife between the man and the woman.

One of the woman's family members says the woman was an employee with the Wisconsin Department of Workforce Development. Court records show the woman was going through a divorce.

The investigation is ongoing. Anyone with more information on the deaths is asked to contact the SPPD non-emergency line at (608) 837-7336.

Man gets life sentence in 2018 killing of Mollie Tibbetts