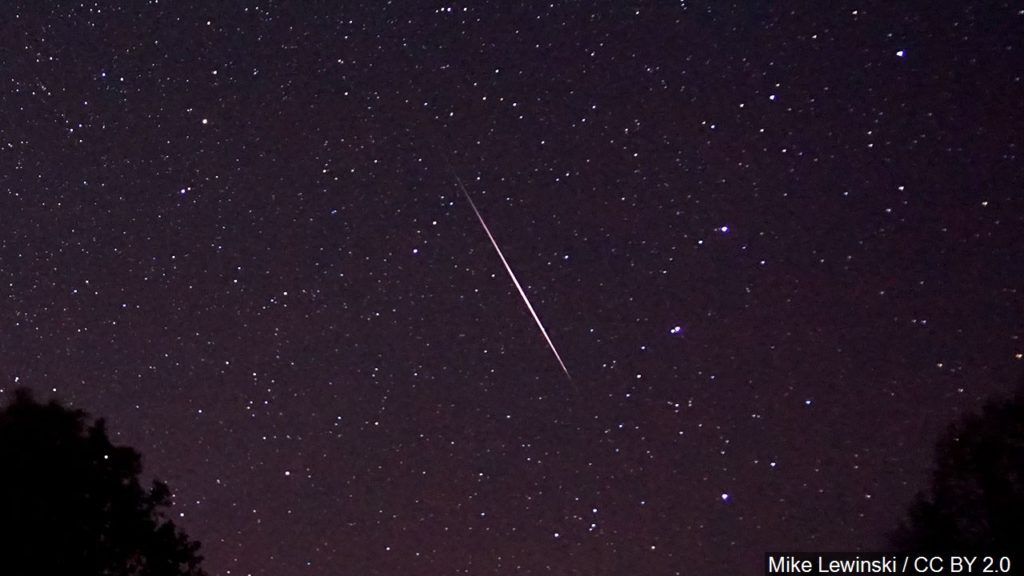 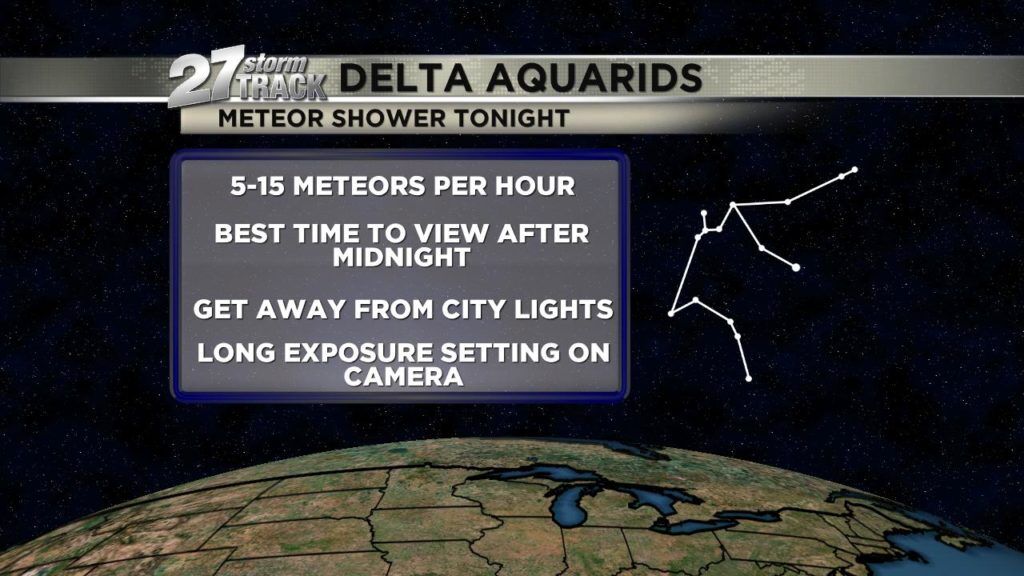 MADISON (WKOW) – Try to look up tonight and spot some meteors as the Delta Aquarids reach their peak.

Up to 20 meteors per hour may be visible, but the highest occurrence will likely favor the Southern Hemisphere.

These meteors move very fast at 90,000 mph and will be fairly dim, especially compared to next month’s Perseid meteor shower peaking August 12th.

However, unlike next month’s meteor shower, tonight’s sky will be quite dark, with a new moon phase approaching.

RELATED: Quiet, comfortable weather the rest of the week

If you try taking pictures of the meteor shower, turn on the long exposure setting on your camera and increase the iris. If you grab a shot, send it to connect@wkow.com and we might use it in an upcoming newscast!

Astronomers aren’t exactly sure what causes this meteor shower, but scientists at NASA think they may come from the tail of Comet 96p/Machholz, which flies around the sun every half decade.

State leaders battle over how to pay for medical supplies

WATCH: Football sculpture outside of Camp Randall taken down