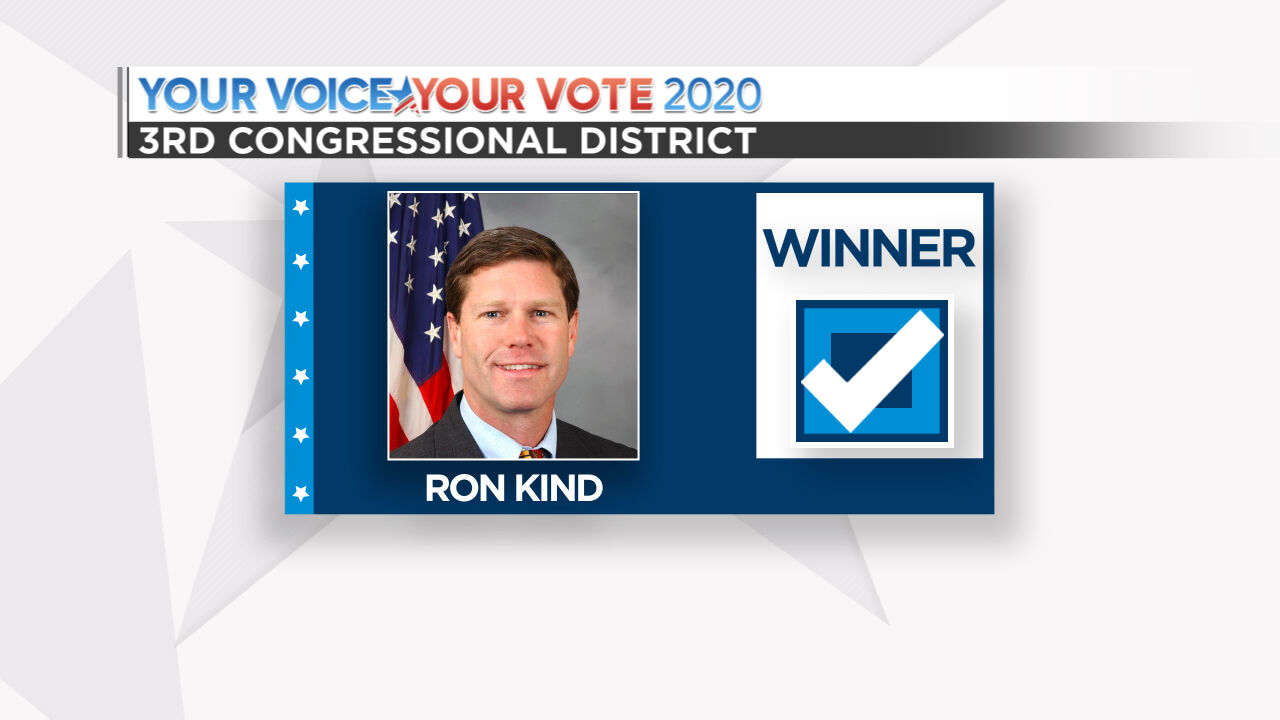 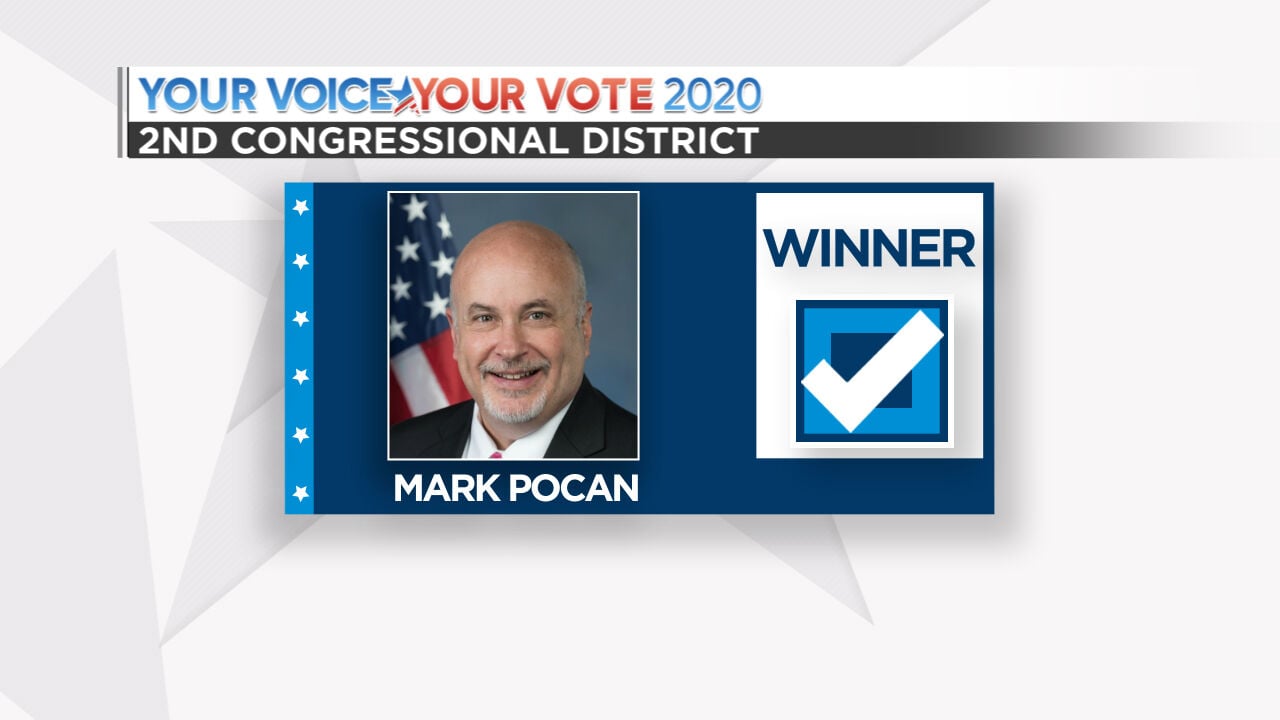 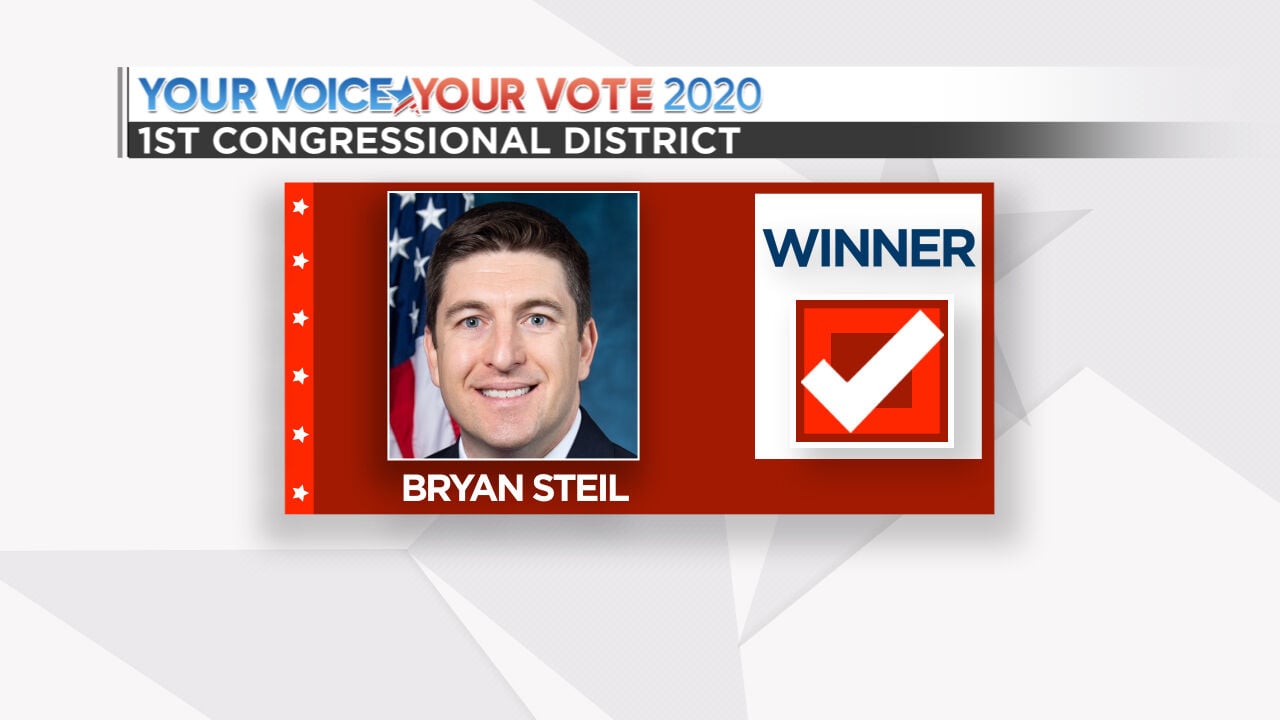 (WKOW) – After a hotly-contested race, Democrat Ron Kind is projected to hang on as the representative of Wisconsin's 3rd Congressional District.

Kind was challenged by Republican Derrick Van Orden. The 3rd District which includes much of the western edges of the state, is generally seen as somewhat competitive but has been carried by Kind for over two decades.

Kind declared his victory stating “It’s been the honor of my life to represent the area where I was born and raised and where Tawni and I have raised our family. To that end, I want to thank the people of this district for sending me back to Washington. I know firsthand the challenges working families in Wisconsin face, and I am committed to fighting for the farmers, veterans, families, businesses, and workers who move our state forward. I’m truly humbled by the opportunity to continue working for the people of Wisconsin’s Third Congressional District, standing up to powerful special interests, bridging the partisan divide, and bringing our Wisconsin way of life to the halls of Congress.”

Kind, a moderate in Congress, has represented the district since 1997.