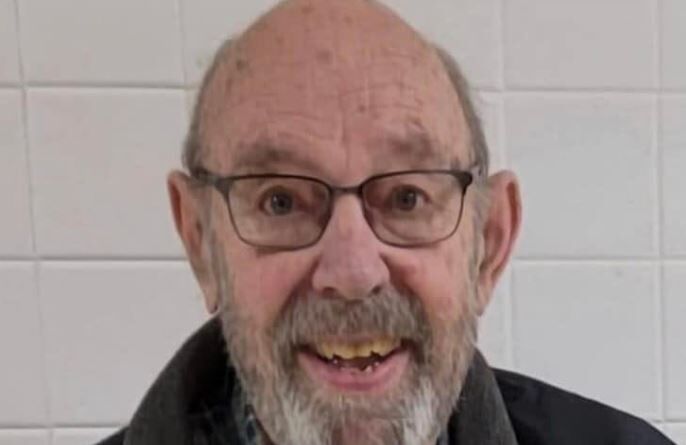 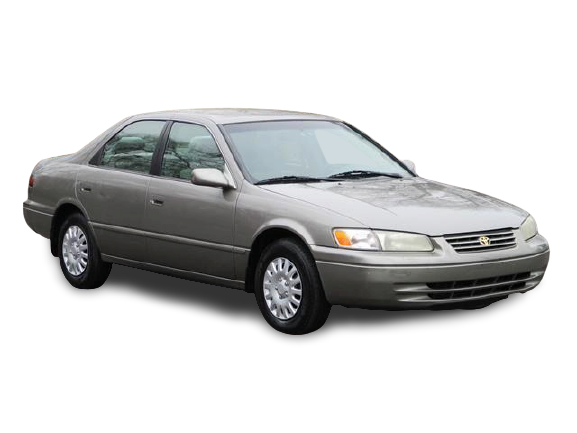 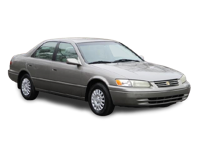 SHAWANO COUNTY (WKOW) -- A statewide Silver Alert has been issued for a missing man in Gresham, Wisconsin.

According to the Wisconsin Department of Justice, John Krebs hasn't been seen since Wednesday night. He has a history of Alzheimer/Dementia.

The 79-year-old left North Star Casino in Gresham without his wife in a gray 1999 Toyota Camry with the license plate; 948ZZK. He doesn't normally drive alone.

Krebs is described as 6 feet tall, 230 pounds, with blue eyes and mostly bald. He was last seen wearing a blue checkered shirt, blue jeans, glasses and a gold watch on his left wrist.

If you know where he is or think you can help authorities locate him, call the Stockbridge Munsee Tribal Police Department at (715) 526-3111.