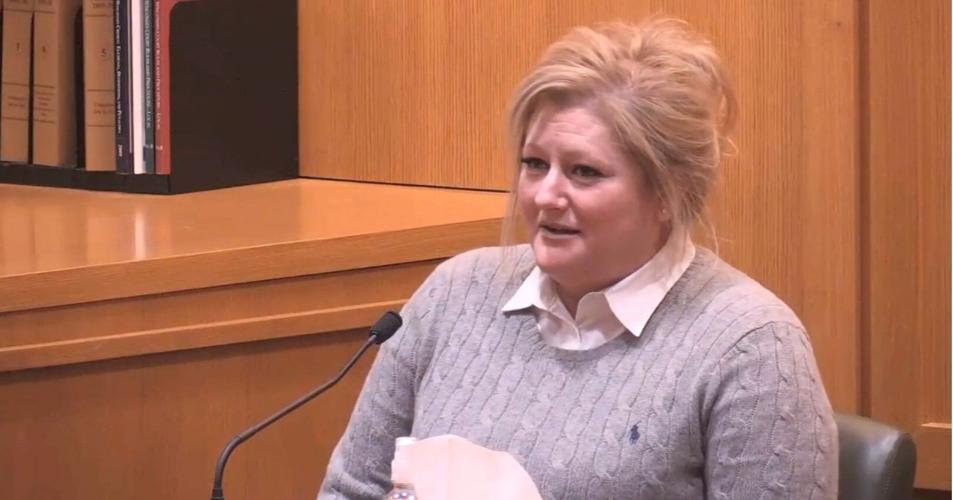 Kathryn Schuster, a neighbor of the Halderson family that testified in Chandler Haldeson's trial on January 5. 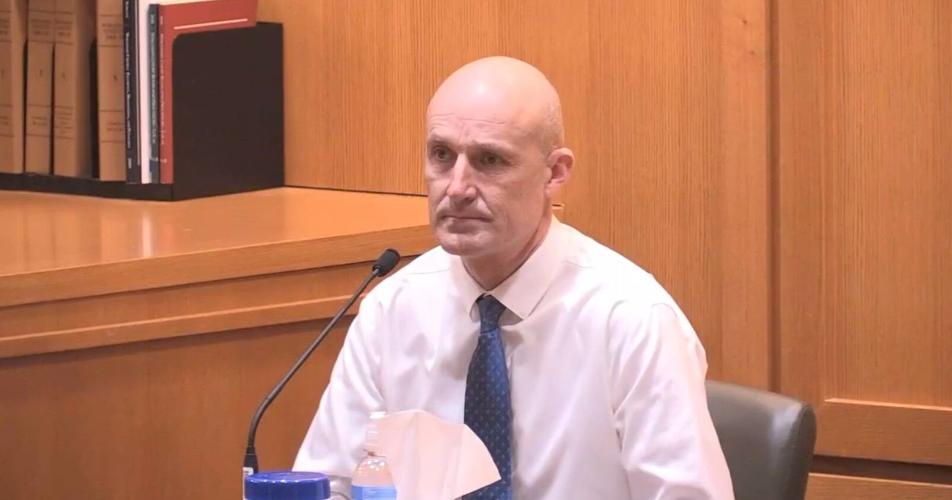 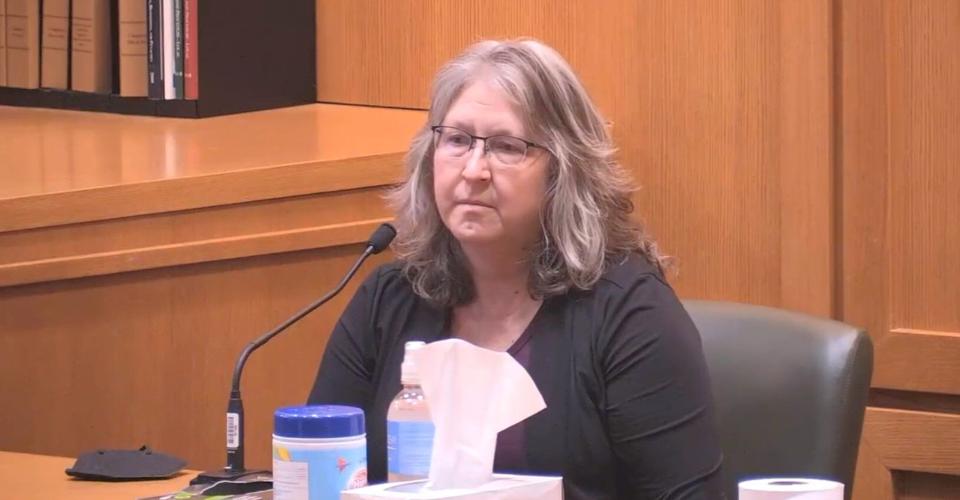 Mary Sesto, a friend of the Halderson's, testifying in Chandler Haldeson's trial on January 5.

Kathryn Schuster, a neighbor of the Halderson family that testified in Chandler Haldeson's trial on January 5.

Mary Sesto, a friend of the Halderson's, testifying in Chandler Haldeson's trial on January 5.

MADISON (WKOW) — A friend of homicide victims Bart and Krista Halderson Wednesday testified their son Chandler Halderson was upset with his parents as their alleged disappearance stretched into nearly a week.

"I'm going to give them an earful," Kathryn Schuster recalled Chandler Halderson stating about the reception his parents would receive when they were found or returned.

Prosecutors say Halderson concocted a story of his parents traveling to a cabin up north and then disappearing, after killing them July 1 and dismembering their bodies. Halderson's attorneys say Halderson did not kill his parents.

One family member, Bart Halderson's older brother Brett Halderson, broke down on the witness stand as he recounted his last conversation with his brother hours before prosecutors say Bart Halderson was murdered.

"That's that's my birthday (July 1)," Halderson said. "Our family makes it a ritual of contacting each other on ours birthdays and that was the phone call he made to me that morning."

Another Halderson friend, Mary Sesto testified she was so troubled by Chandler Halderson's accounts of his parents taking large amounts of alcohol and cash for the supposed trip to the cabin from Windsor that she went into another room of her home and positioned herself between Halderson and an escape route of the front door. She testified Halderson spoke of his concerns over the two family dogs and his missing parents.

"He was flat emotionally," Sesto said of Halderson's affect when discussing his parents. "When he talked about the dogs, there was emotion."
Prosecutors maintain Bart Halderson was about to confront his son over Chandler Halderson's deceit over holding down an insurance job and attending Madison College when he was fatally shot and his wife killed.

Prosecutors Wednesday played video for jurors of a 27 News interview with Halderson hours before his arrest. During that interview and another broadcast interview with Halderson that day, Halderson said he received a reassuring text message from his mother over the Fourth of July weekend, confirming she and his father made it safely to the family cabin.
A law enforcement search of the cabin turned up no sign anyone had been there. Prosecutors say cell phone data shows the text message was sent from Windsor, with Krista Halderson's phone later discovered hidden in the family's home.

Driver crashes into barn in Town of Sun Prairie