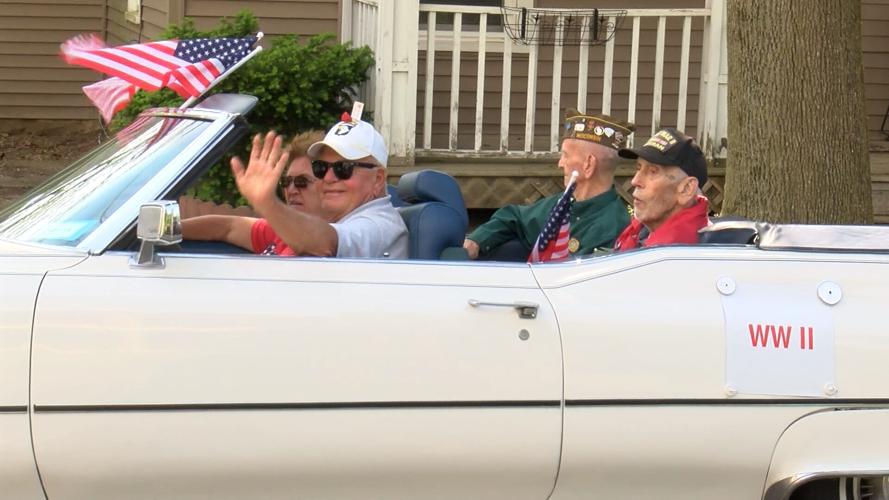 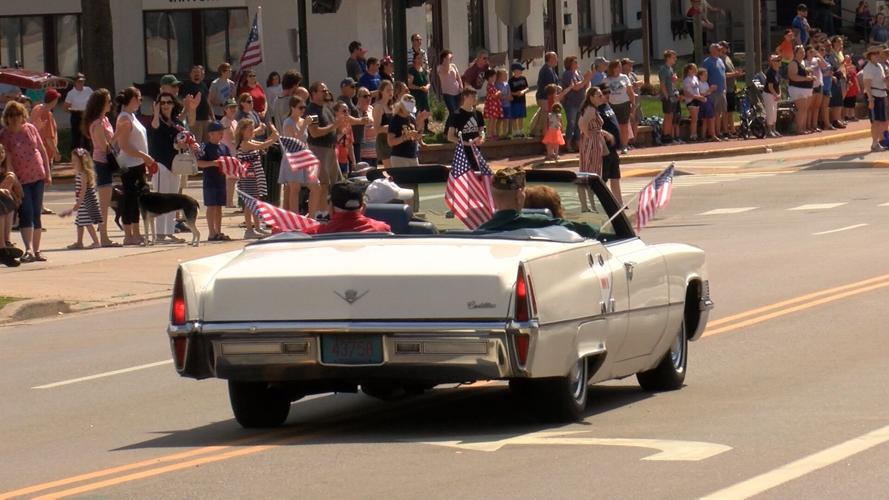 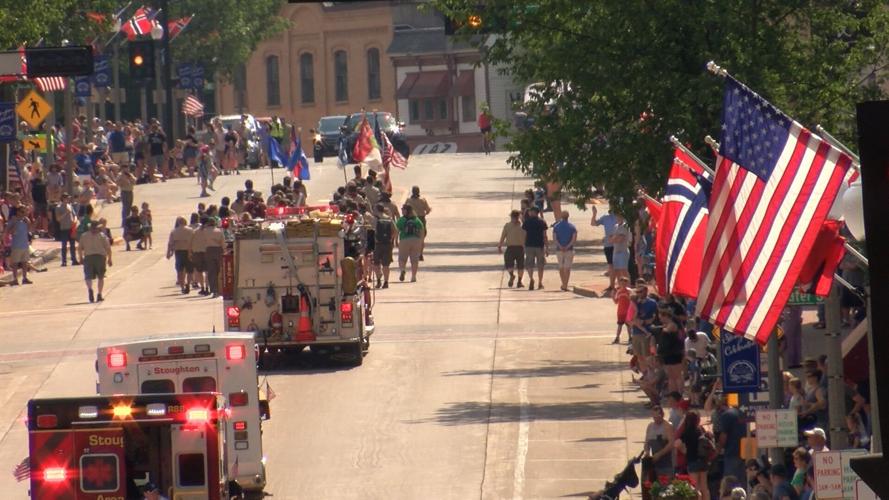 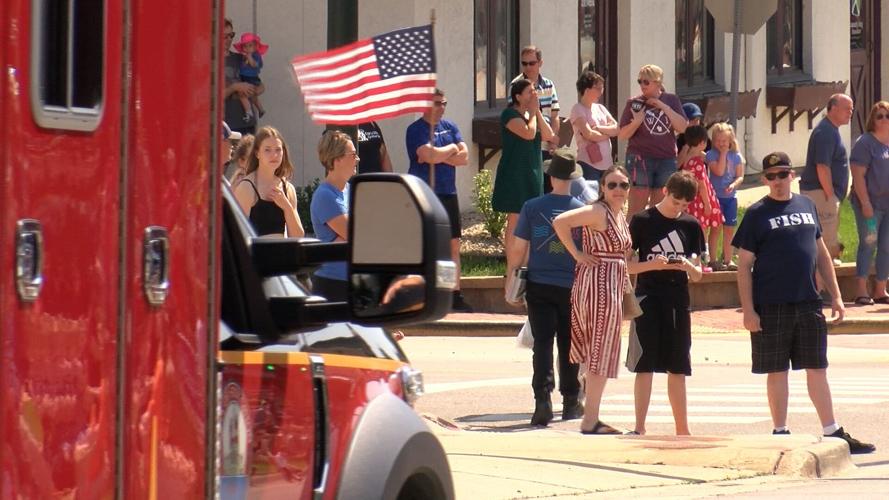 STOUGHTON (WKOW) -- Scores of veterans were honored for their service and sacrifice during Stoughton's Memorial Day parade Monday, including two of the nation's oldest World War II veterans.

The Stoughton natives, 95-year-old Richard Amundson and 99-year-old Clarence Osland, were driven in a white Cadillac as the crowd cheered.

Osland served in the Army. He was part of the 87th division that pushed through France into Germany and fought in the famous Battle of the Bulge.

Today, Osland is just shy of 100-years-old, though he doesn't feel like it. He said the key to a long and happy life is enjoying every moment.

"I drank beer and I've done everything you're not supposed to I guess," Osland said. "I still have a beer every now and then," he added with a chuckle.

Amundson served in the Navy.

"I was on two ships--an escort carrier and an auxiliary seaplane tender," Amundson said.

On the first ship, Amundson was a soda fountain operator. On the second, he was a cook. He said his greatest accomplishment came later in life though.

The father of two and grandfather of four was married for over six decades.

"They're just a blessing. We look at them and they are like legends here in town. People love them," Ilein Taipe, Commander at VFW Post 328, said.

Honoring them, along with all who fought on land, at sea and in the air didn't stop at the parade. Afterwards, the community of Stoughton came together for a Memorial Day program. That included a wreath ceremony, a rifle salute and a flag folding.

"The Stoughton town loves its veterans--from the parade, to the program, to getting together at the VFW--it's a blessing. Its humbling. It makes you cry," Taipe said.

Covid-19 reinfections may increase the likelihood of new health problems

'Those are wartime injuries': Doctor describes the horrific scene at the Highland Park shooting