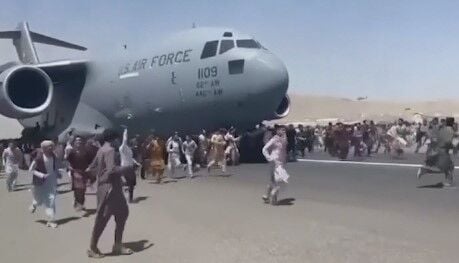 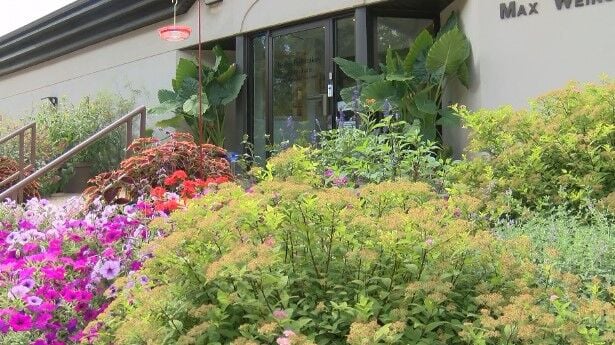 MADISON (WKOW) -- For the one Madison organization that finds homes for incoming refugees, timing is complicating their efforts to help house people fleeing Afghanistan following the U.S. military withdrawal and near-immediate takeover by the Taliban.

Jewish Social Services is one of four agencies in Wisconsin that resettles refugees. Executive Director Dawn Berney said typically the agency will have up to one week to decide whether it can accept a client. From there, JSS would normally get at least two weeks to prepare for the refugee's arrival.

However, the rapid collapse of the Afghan government has sped up the process for U.S. resettlement agencies.

"At this point, we have 24 hours to say that we will agree to take a client," Berney said. "And then they may come anywhere from 24 to 48 hours after that."

Berney added another complicating factor is the calendar. Typically, the agency can work directly with landlords to have an apartment in place ahead of a refugee's arrival. Given that it's nearly impossible to find an apartment on short notice in August in Madison, combined with the uncertain timeline of when Afghan refugees might be processed in places like Fort McCoy, Berney said JSS was taking the unusual step of exploring availability at extended stay hotels.

"There isn't a lot we can do right now except to talk to hotels, particularly extended stay hotels," she said. "So they know we may be asking for help."

Afghans frantically tried to flee the capital city of Kabul Monday; some even fell off American planes they tried to cling to as the U.S. winds down its 20-year war in the Middle Eastern country. U.S. officials said a total of seven people died at the airport.

"It rips my heart out," Berney said. I mean, to see these people who are so desperate that they are running onto the runway where the airplanes are there and there's no chance they're going to be able to get on and they and their families are at risk of death is just horrifying."

Berney said so far this year, JSS has resettled 14 Afghan refugees in Madison. She said the agency has settled a total of 44 refugees in 2021, all of whom arriving after late April.

A stall and then a surge

JSS had previously gone between September 2020 and April without taking any refugees, Berney said, citing a lack of action from the Biden administration on raising the yearly limit on refugees allowed into the country.

Berney had previously bemoaned the administration's delay in honoring the campaign pledge of lifting the 2021 cap from 15,000 - which had been set last October by the Trump administration - to 62,500.

In May, Biden issued a presidential determination that raised the limit for this federal fiscal year, which runs from October 2020 through the end of September, to 62,500.

Berney said annual declines in how many refugees were allowed during the Trump presidency have strained agencies who may now not be equipped to take in as many Afghans as they otherwise would have.

"A lot of it has to do with how much the program nationwide has shrunk over the past four years and we are not prepared for huge influxes right now," she said.

Still, Berney said the Biden administration could do much more to reach that limit of 62,500 refugees admitted. State Department records show 6,246 refugees - about 10 percent of the cap - had been allowed into the U.S. through July 31.

State Department records updated through August 4 did not account for the 14 Afghan refugees Berney said the agency has resettled. The list of arrivals by state did not list any of the 234 refugees resettled in Wisconsin as having come from Afghanistan.

Berney added she was concerned the U.S. was being too strict in which Afghans it was allowing into the nation. While the State Department opened up additional Special Immigrant Visas in December, those visas are limited to those who worked directly with the armed forces and/or military contractors.

"But there are thousands and thousands of other refugees who, right now, cannot come and we're very concerned about those folks," Berney said.

President Biden in his address Monday on the Taliban's takeover said the U.S. was unable to evacuate more Afghans before the government's collapse because some Afghans did not want to flee the country earlier and Afghan officials initially opposed mass evacuations because it would send the wrong message.

Biden acknowledged his administration was not prepared for the speed and ease with which the Taliban was able retake the country.

"The truth is, this did unfold more quickly than we had anticipated," Biden said. "So what's happened? Afghanistan political leaders gave up and fled the country. The Afghan military collapsed, sometimes without trying to fight."

Berney said once JSS is able to start taking in Afghan refugees, it will need money to pay for the extended hotel stays and, eventually, rent for apartments.

She added the agency will also be seeking volunteers, particularly drivers who can take refugees around as they run errands and become familiar with Madison's public transit system.

People interested in either donating for signing up to volunteer can do so on the agency's website.

Chairman of Wisconsin GOP to step down

Five anti-abortion bills get public hearing, Gov. Evers not on board