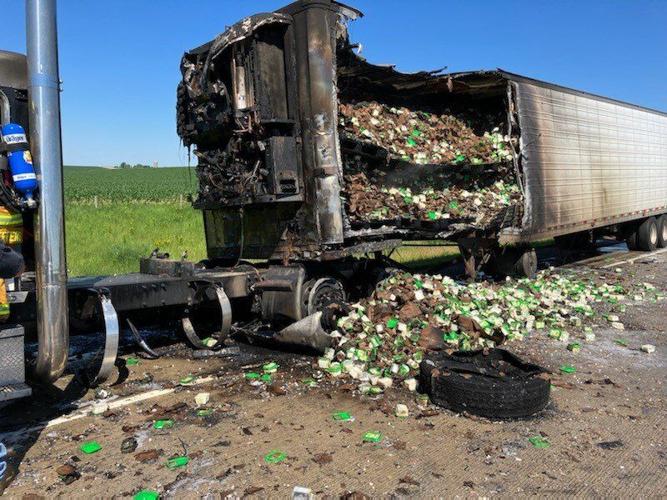 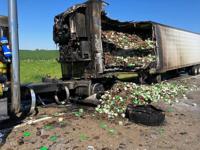 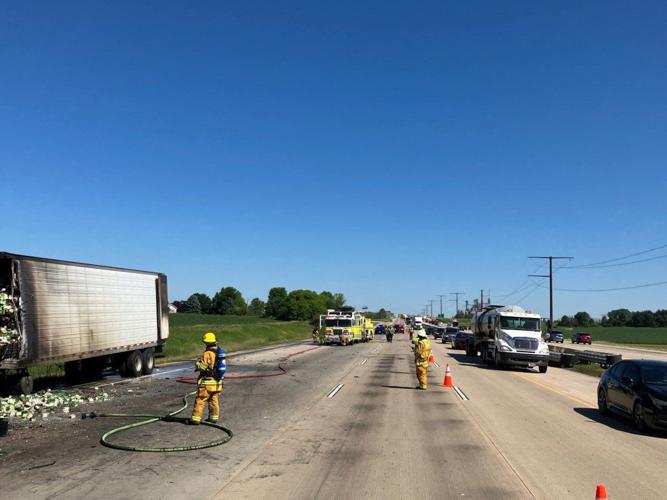 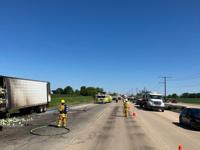 ARLINGTON (WKOW) — A semi crashed and caught fire near Arlington Thursday morning, according to the Wisconsin State Patrol.

First responders are on scene and working to clear the southbound lanes of I-39/90/94. The lanes are currently blocked at WIS 60 near Arlington. If you are traveling in the area, expect delays.

The Wisconsin Department of Transportation says the traffic backup is in excess of four miles.

No injuries were reported in the incident.