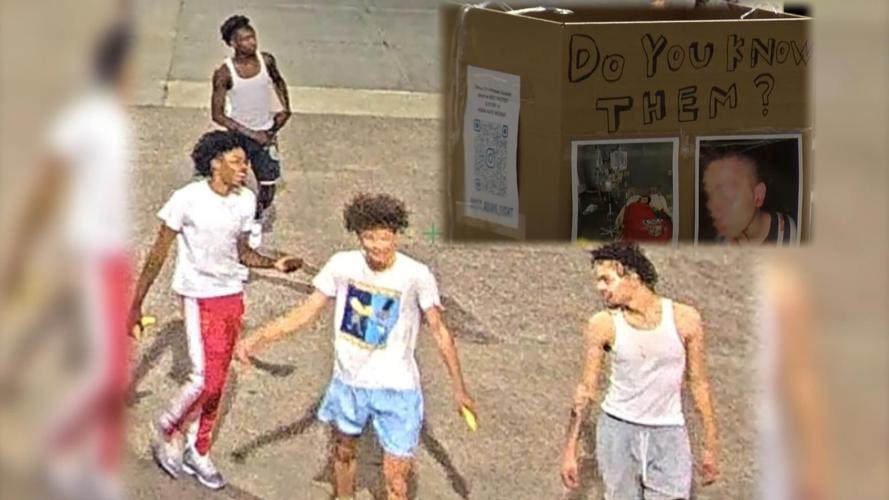 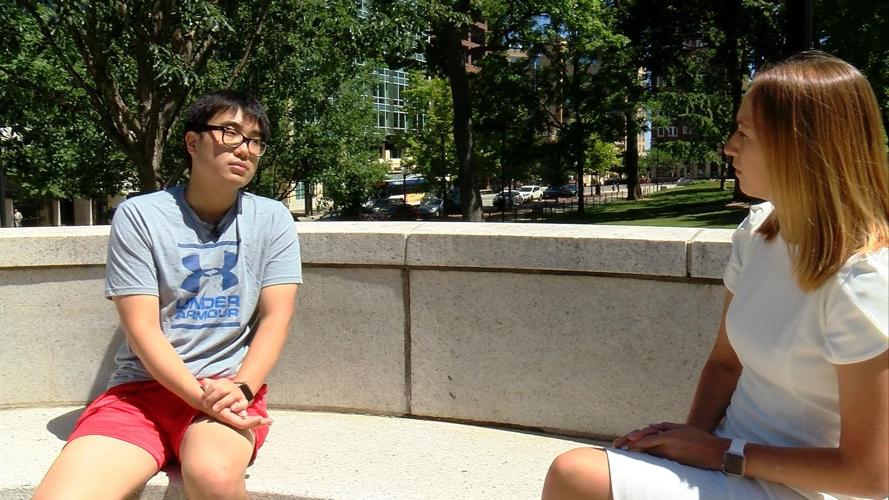 Curtis Wang said he was also attacked near the UW-Madison campus but is grateful he escaped unharmed.

MADISON (WKOW) -- A violent attack on a UW-Madison student prompts another student to speak out.

In a social media post, the 26-year-old student recalled the suspects striking him in the face, shoving him to the ground and repeatedly punching and kicking him. He tells WKOW he's now recovering.

The same group is also accused of throwing a banana at another Chinese student, Curtis Wang, earlier that night.

"They have a group of people, they're probably going to attack me," Wang recalled.

Wang said he was walking home when he felt something hit his back and turned around to a group of teens throwing a banana at him.

He said in that moment he felt 'fearful.'

Wang said he reported the incident to the UW-Madison Police Department the next morning. Not long after, he learned another Asian student was attacked.

Unlike Wang, police said that student walked away bloody and beaten.

"Honestly I have to say that I feel lucky because they didn't continue to hit me and attack me," he said. "But I am just one of the victims."

When asked about Madison Police Departments' release on the attacks where officials said the assaults don't seem to be racially motivated, Wang said he disagrees with their statement.

He said he fears he was targeted and now feels angry and hurt.

"If they attacked me because of my race, I can not forgive them," Wang added. "People can not judge someone based on their race or cultural background."

Person of interest in Highland Park shooting in custody