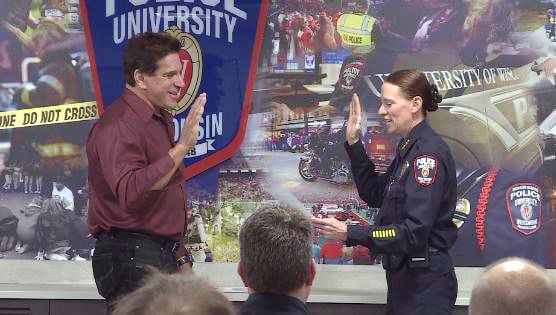 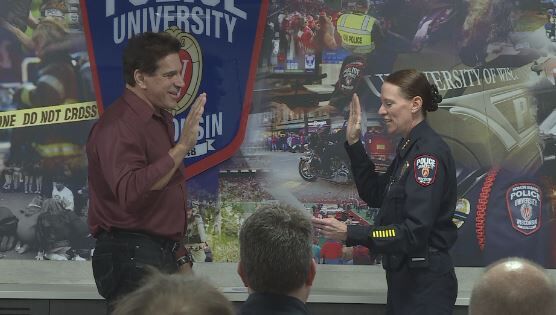 Ferrigno is known for his role as the “The Incredible Hulk” in the 70s TV show.

A ceremony was held at the police department in a room full of officers.

When he took the honorary oath he said he is committed to changing his Hulk green to Bucky red.

Ferrigno is no stranger to law enforcement. He’s attended the police academy and is a reserve deputy at several sheriff’s offices across the country.

“I want to show my support because it’s not easy being an officer,” he said.

Ferrigno is in Madison for the Wizard World Comic Con. He also made an appearance on WKOW Thursday morning.

Pet of the Week: Meet Duke!