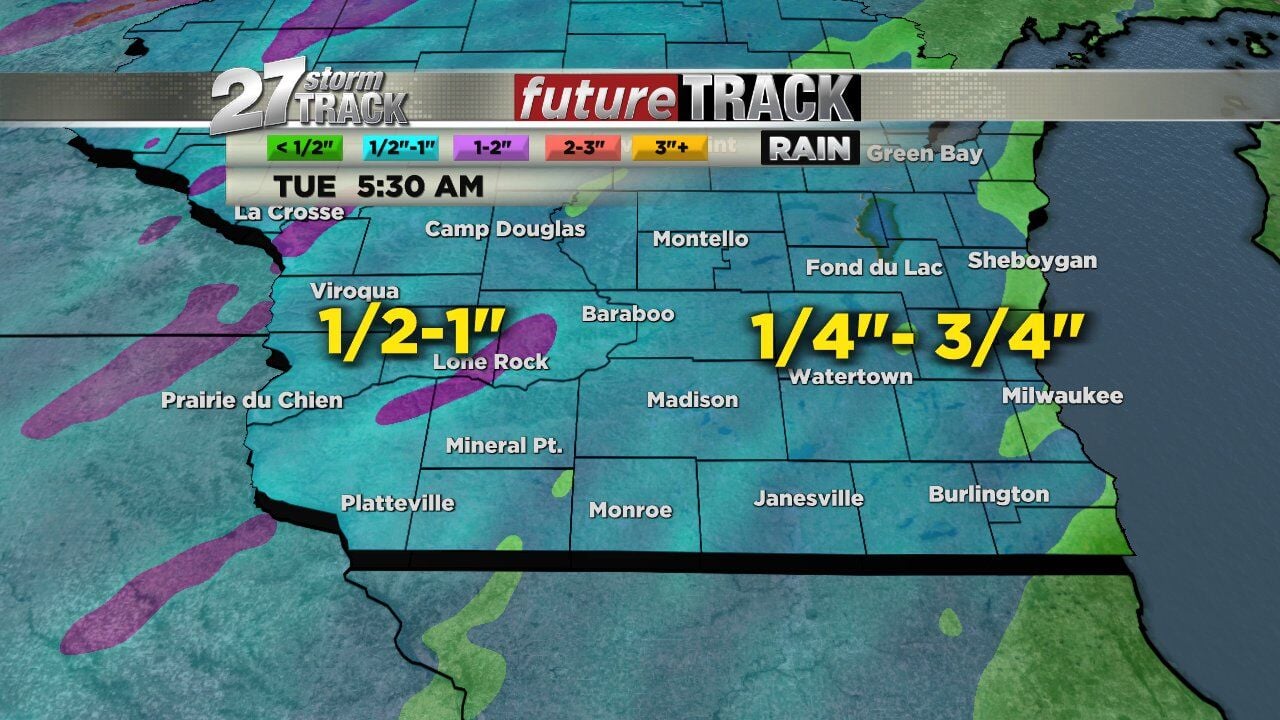 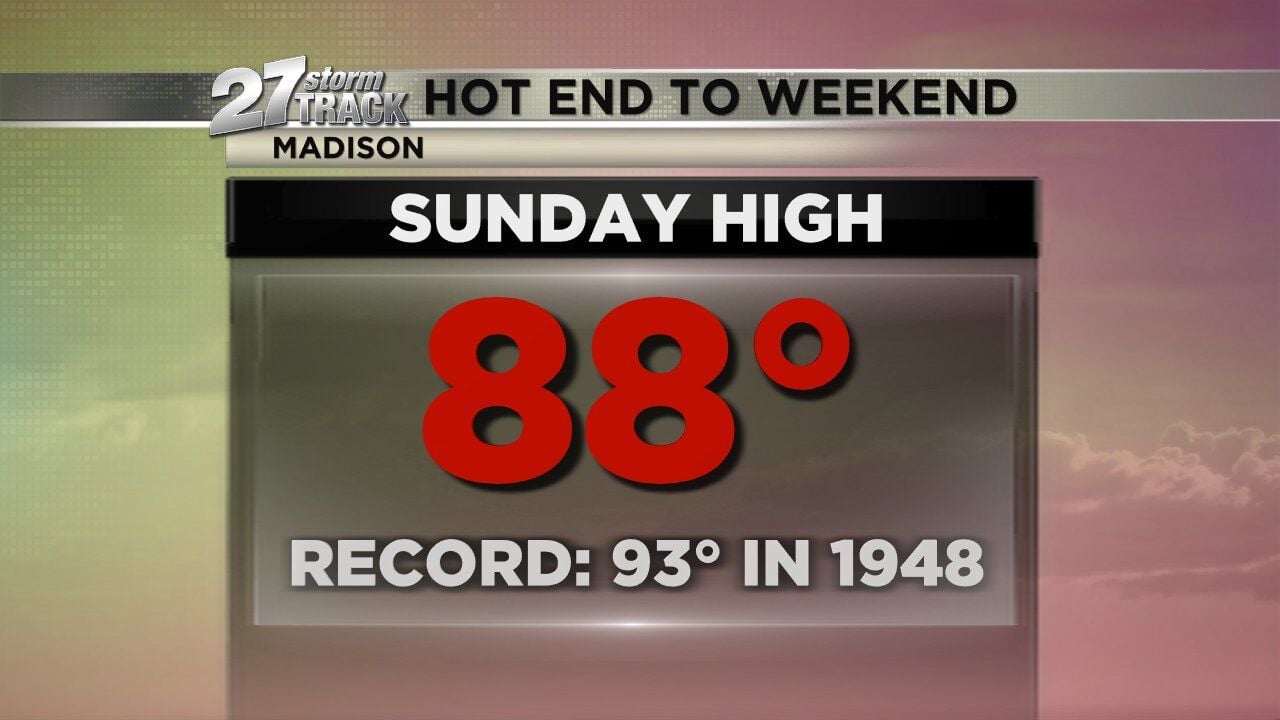 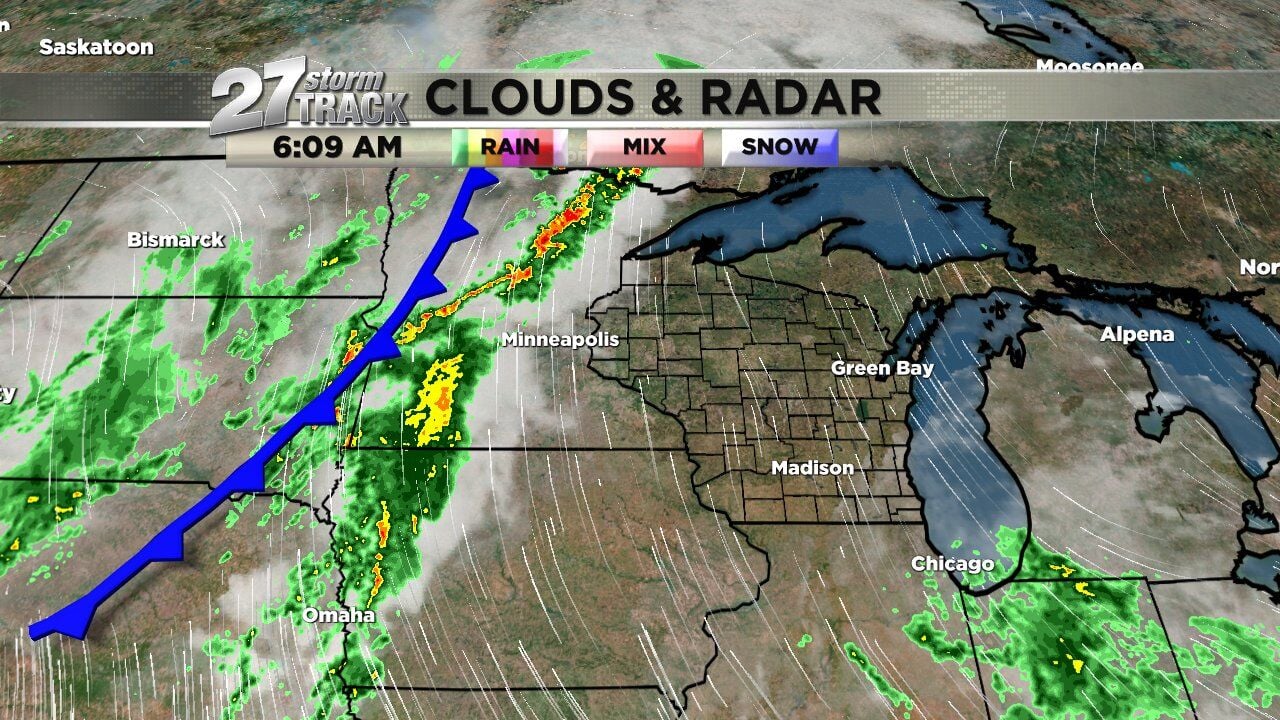 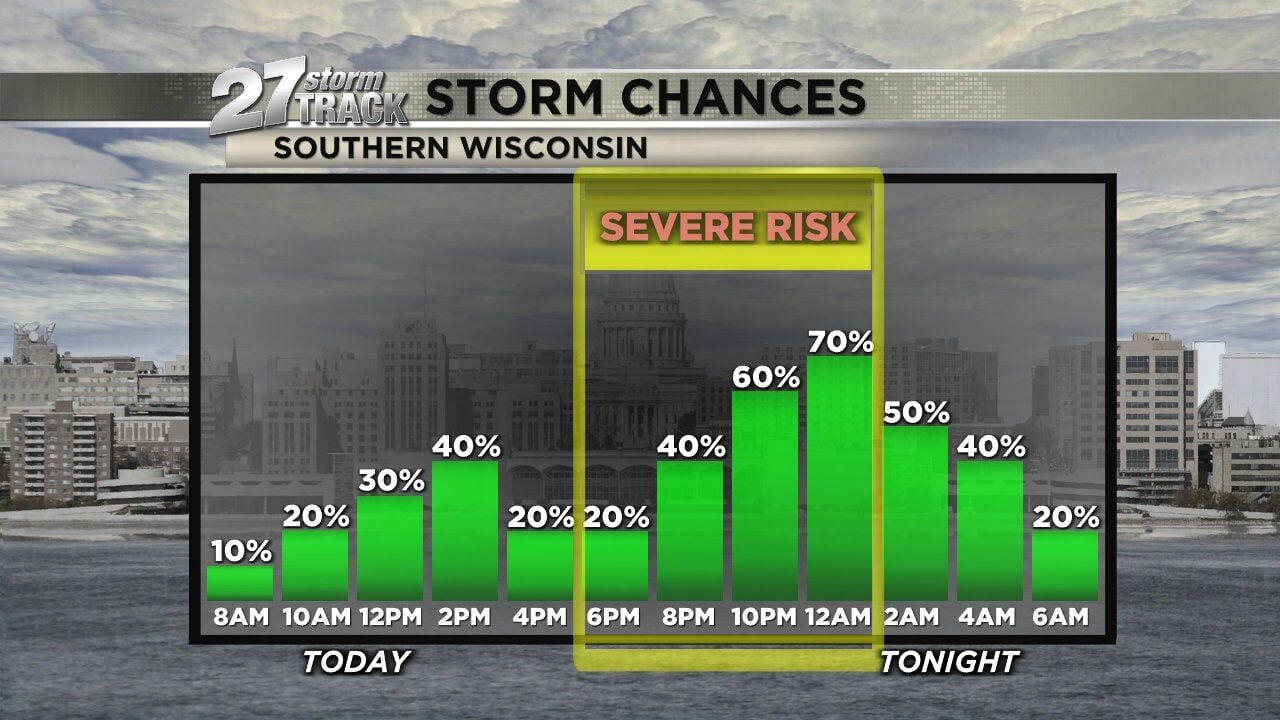 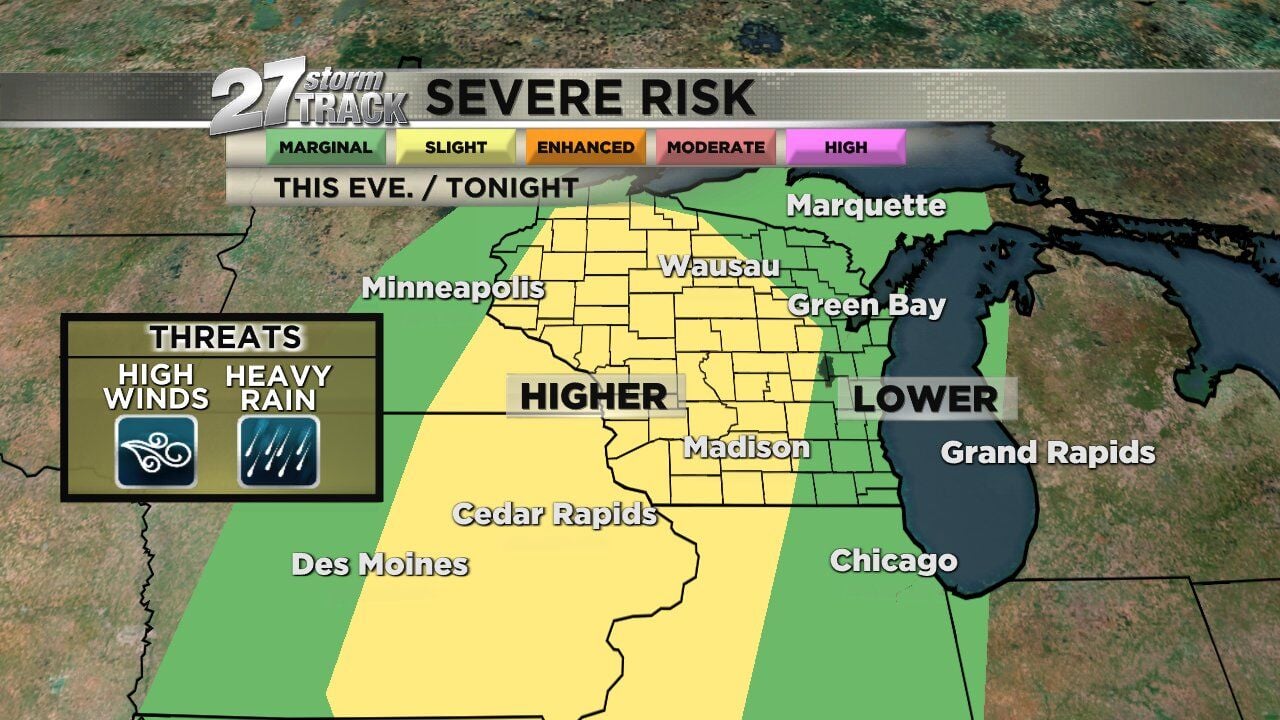 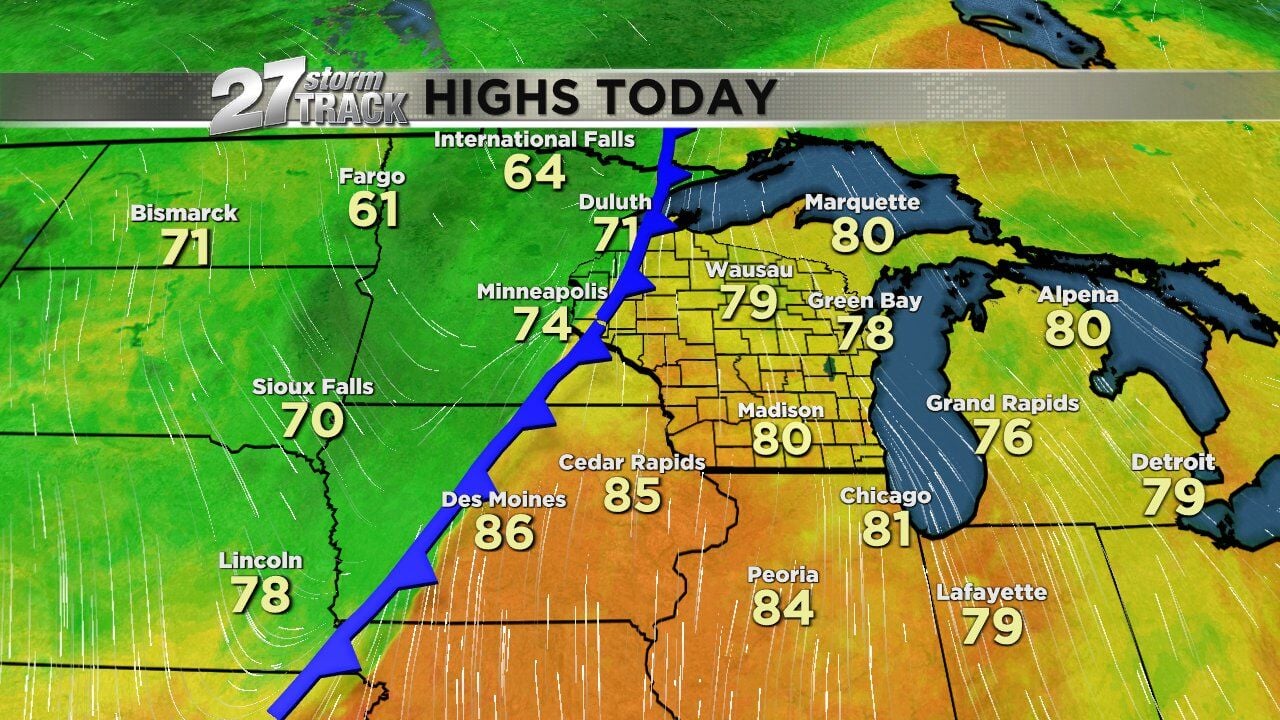 Much cooler weather ahead as a strong cold front moves in

MADISON (WKOW) - A big weather pattern change ahead after a summery weekend.

A cold front moves in from the west merging with the remnants of former Hurricane Nicholas causing storm chances. When the front arrives later this evening, the storms could be strong to severe.

Times of sun and clouds, breezy and more humid with a high around 80° and a few, spotty late-morning and early afternoon showers and t-showers.

Later this evening, a line of storms develops from the west with gusty winds, frequent lightning and heavy rain threats.

A quarter inch to an entire inch of rain is possible with highest totals in western Wisconisn.

Mostly cloudy to partly sunny, a bit breezy and much cooler with highs in the mid 60s and an isolated shower possible.

Fall begins feeling fall-like with highs in the mid 60s under mostly to partly sunny skies.

Mostly sunny with highs in the upper 60s.

Partly sunny with isolated showers possible and temperatures in the low 70s.

Mostly sunny in the mid 60s.

Mostly sunny in the low 70s.

70 degrees in sight and rain in the coming days

More rain in the forecast

Showers tonight, then a big warm up for the weekend

Warming up for the weekend